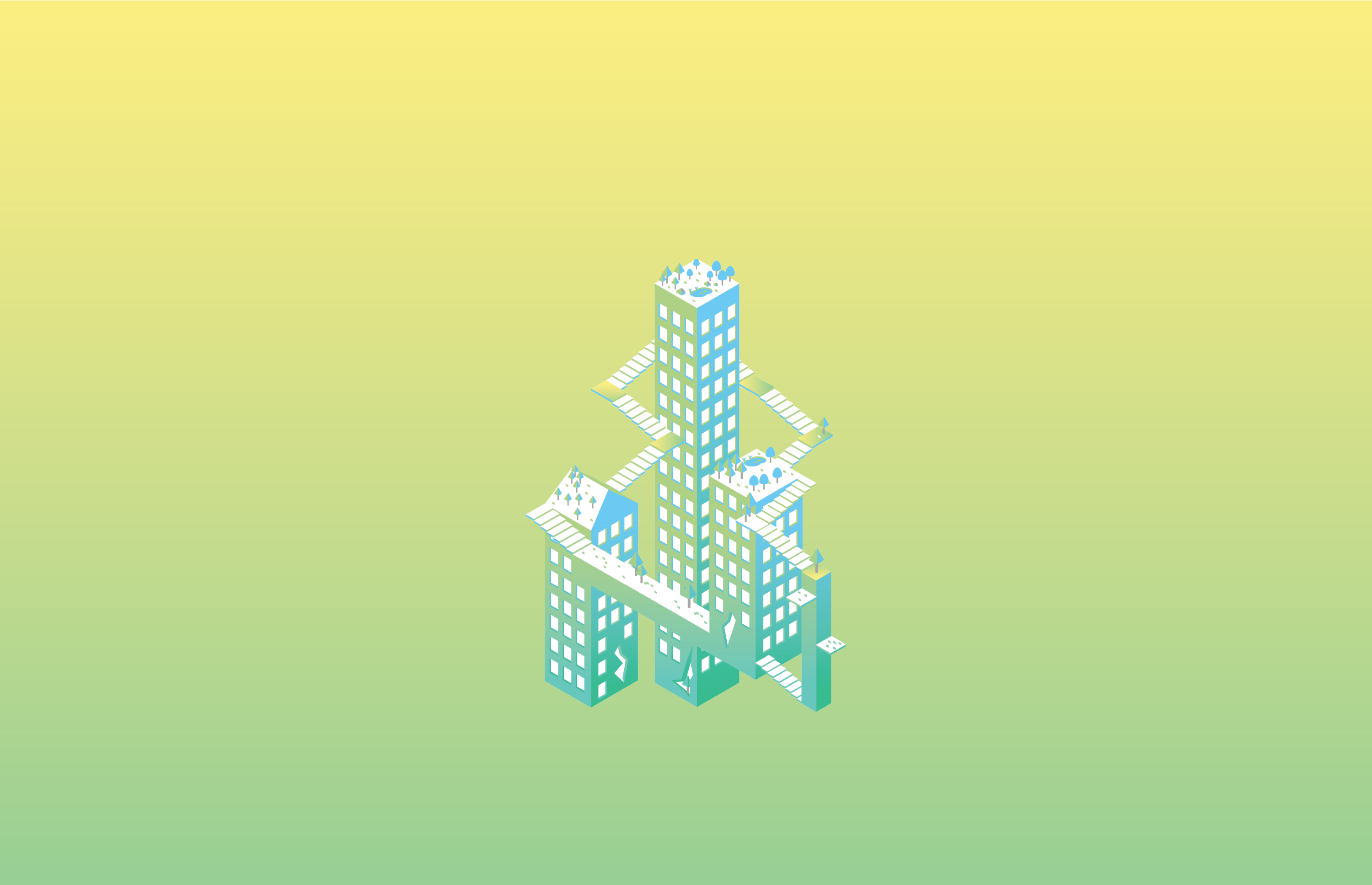 CITY SCOPE
CityScope is a design intervention intended to incentivize the use of growing vertical green spaces around Singapore. This is accomplished by bringing the world above to the ground through a periscope-like system.​

This project was a joint collaboration between the students of Nanyang Technological University, LASALLE College of the Arts, and Royal College of Art x Imperial College London
Team Member
Justinne Alethea Casuga
Year of production
2018 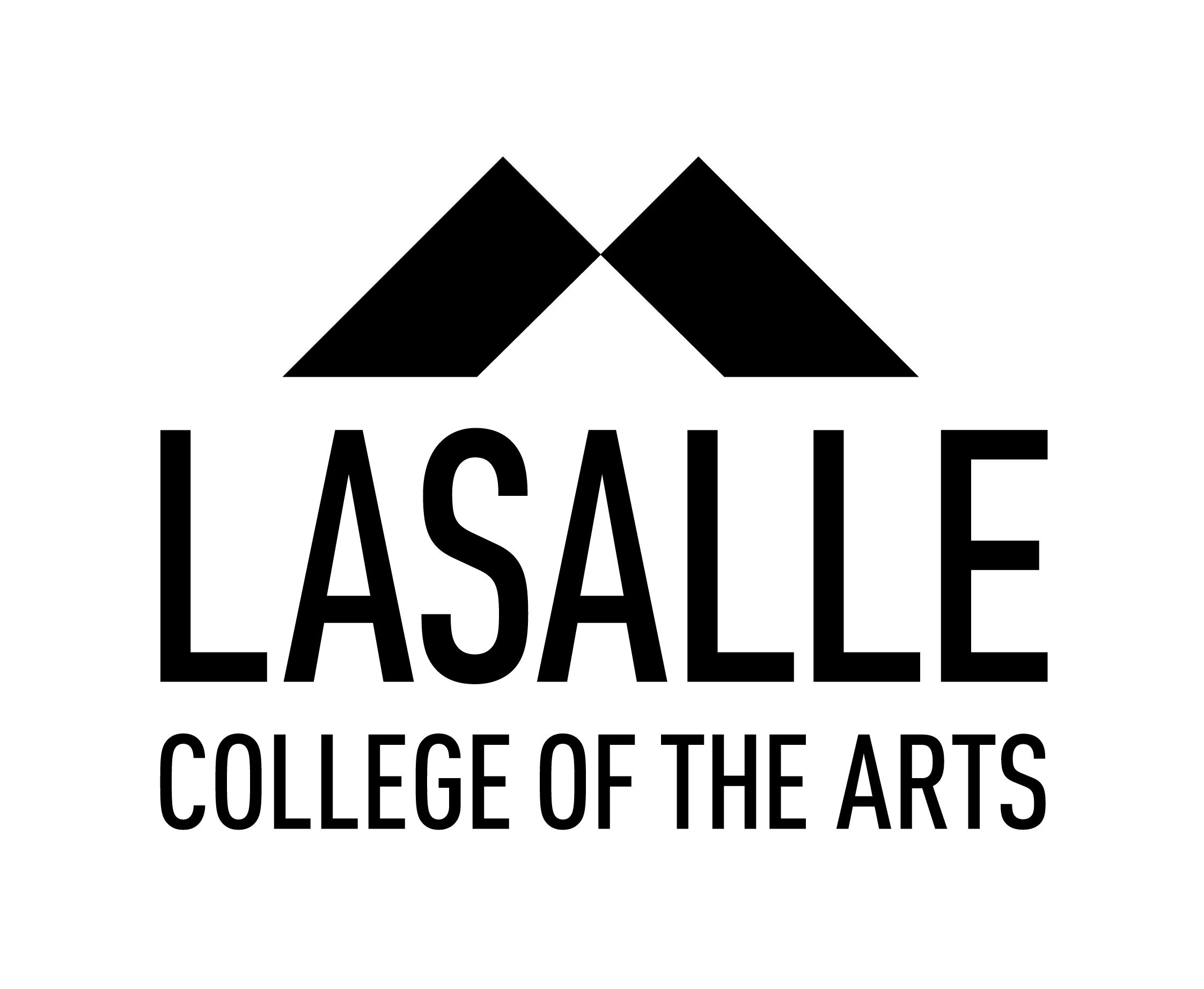 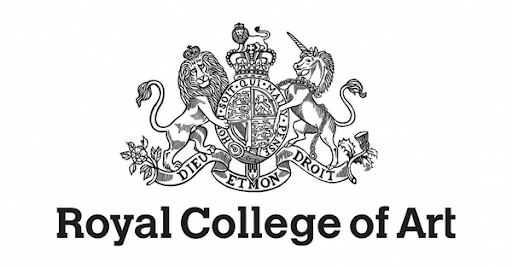 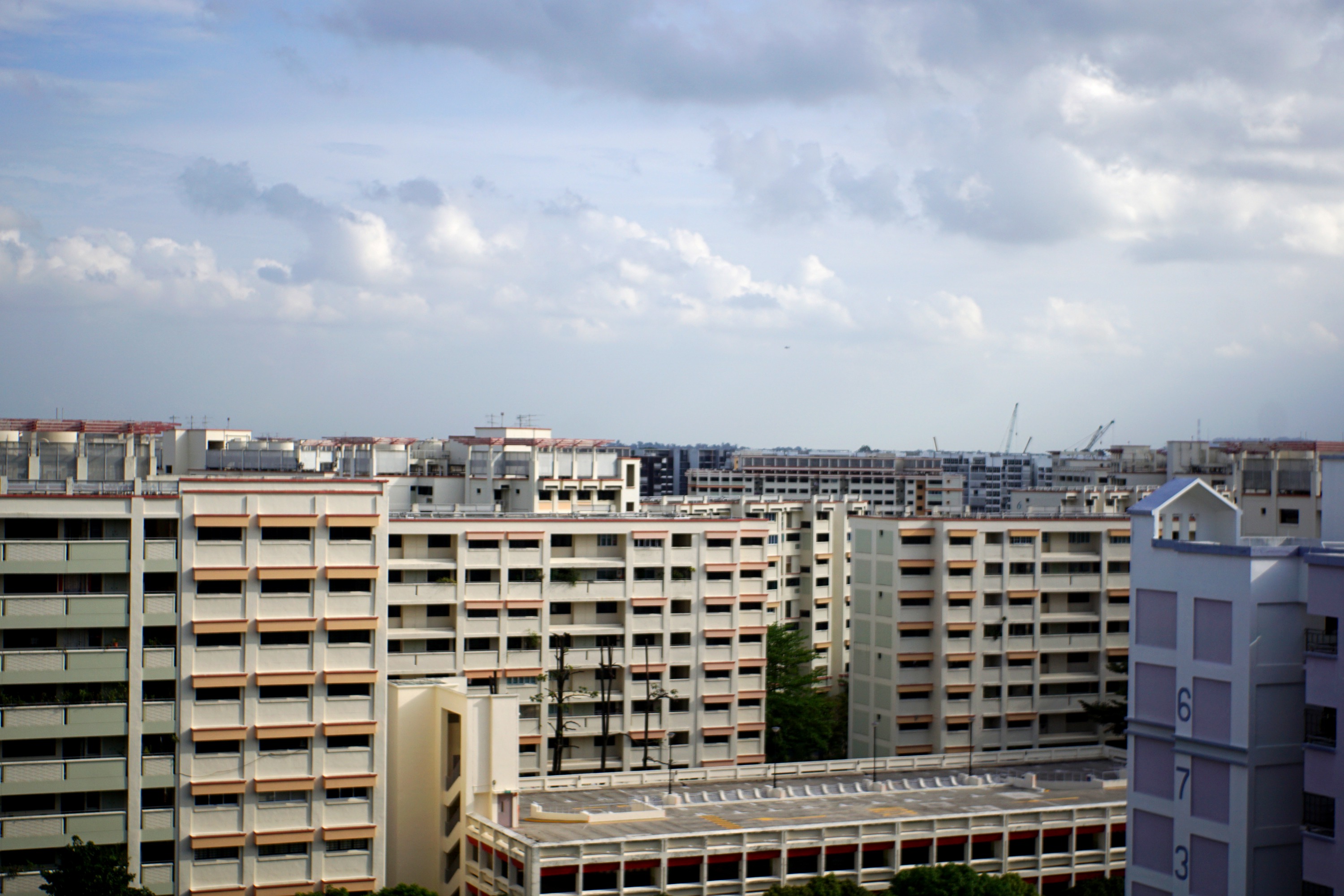 GREEN GOING UP
In line with becoming one of the greenest cities in the world and maintaining a 50% green coverage, the Urban Redevelopment Authority has launched the LUSH 3.0 initiative. It aims to move displaced area of greeneries vertically to the rooftops and walls. 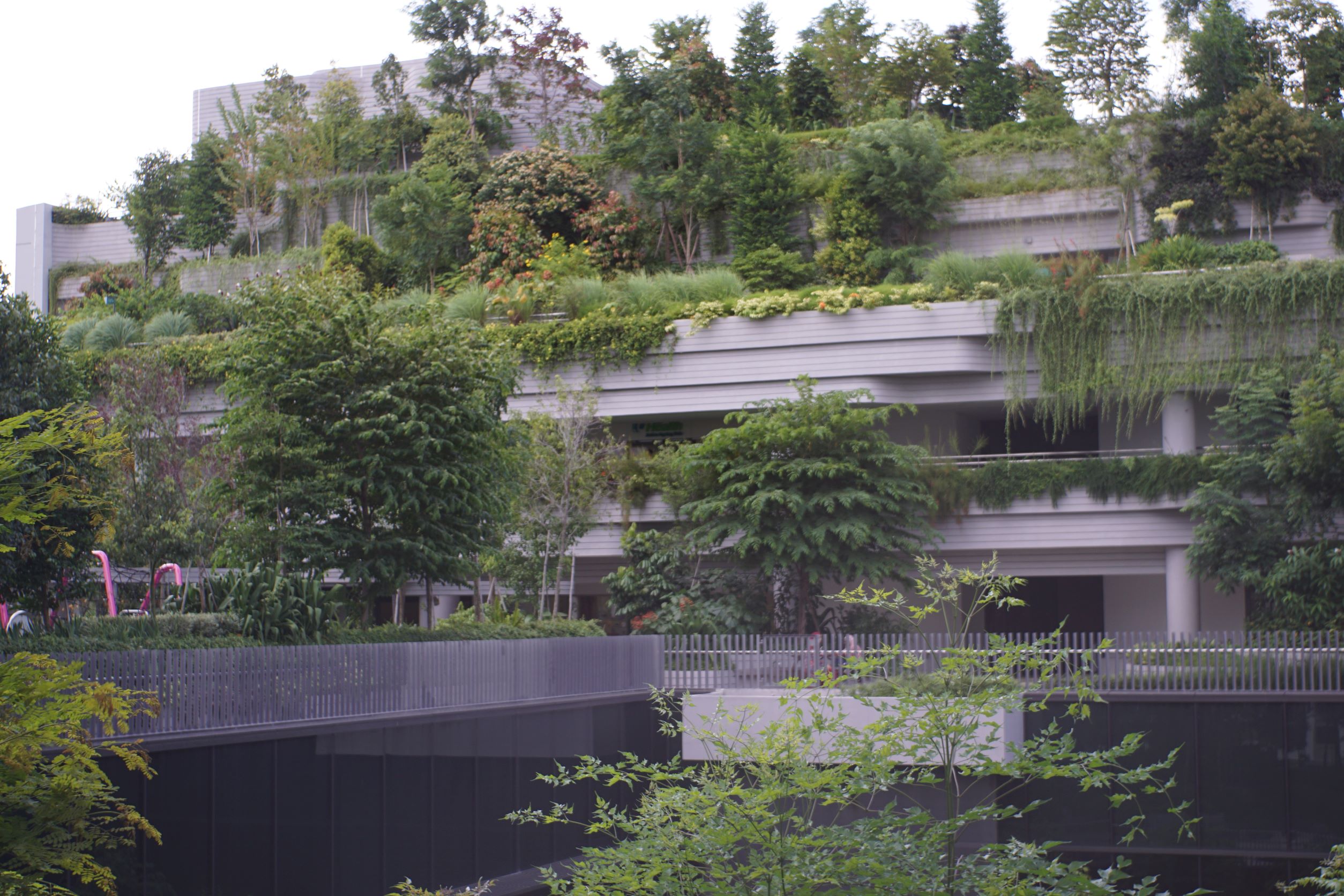 EXPLORING ROOFTOP GREEN SPACES
One of the infrastructure which follows the LUSH 3.0 initiative is the Kampong Admiralty housing complex, designed by WOHA Architects. A visit to the vertical public green spaces however revealed the lack of people there. Through a set of interviews, it was discovered that the spaces were not perceived as public. 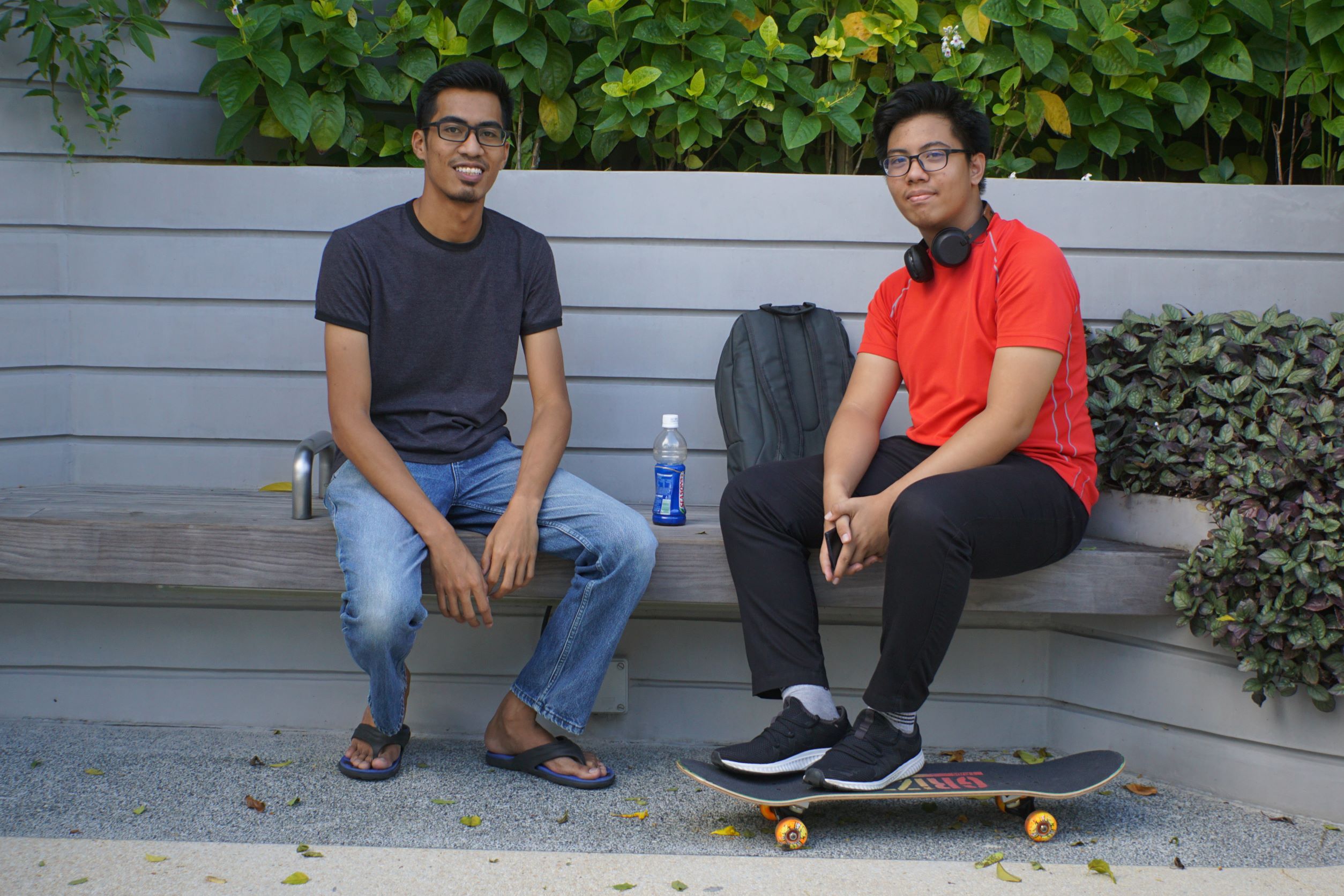 PSYCHO-PHYSICAL BARRIERS
There are 3 major factors that contribute to this private perception of vertical green spaces. 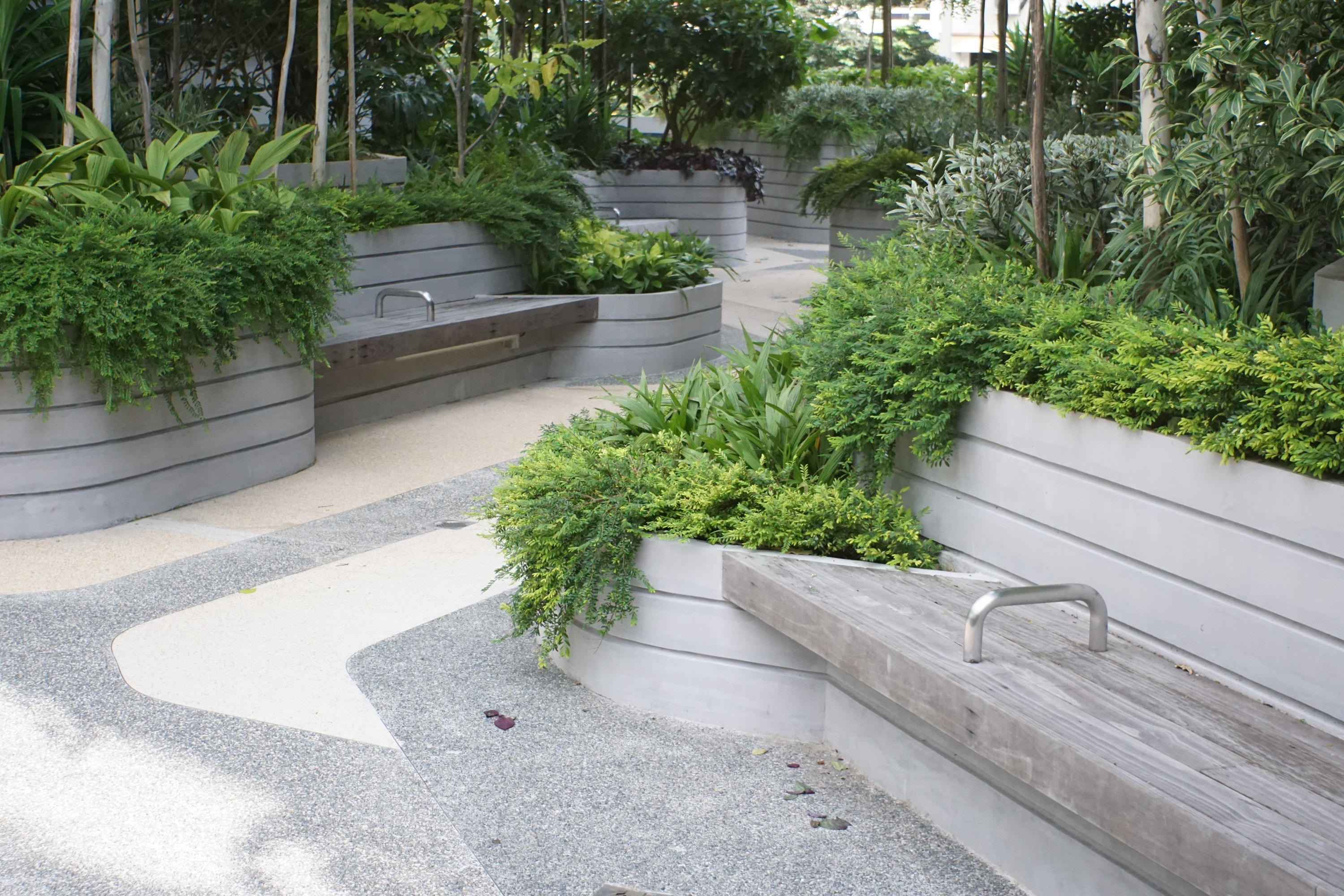 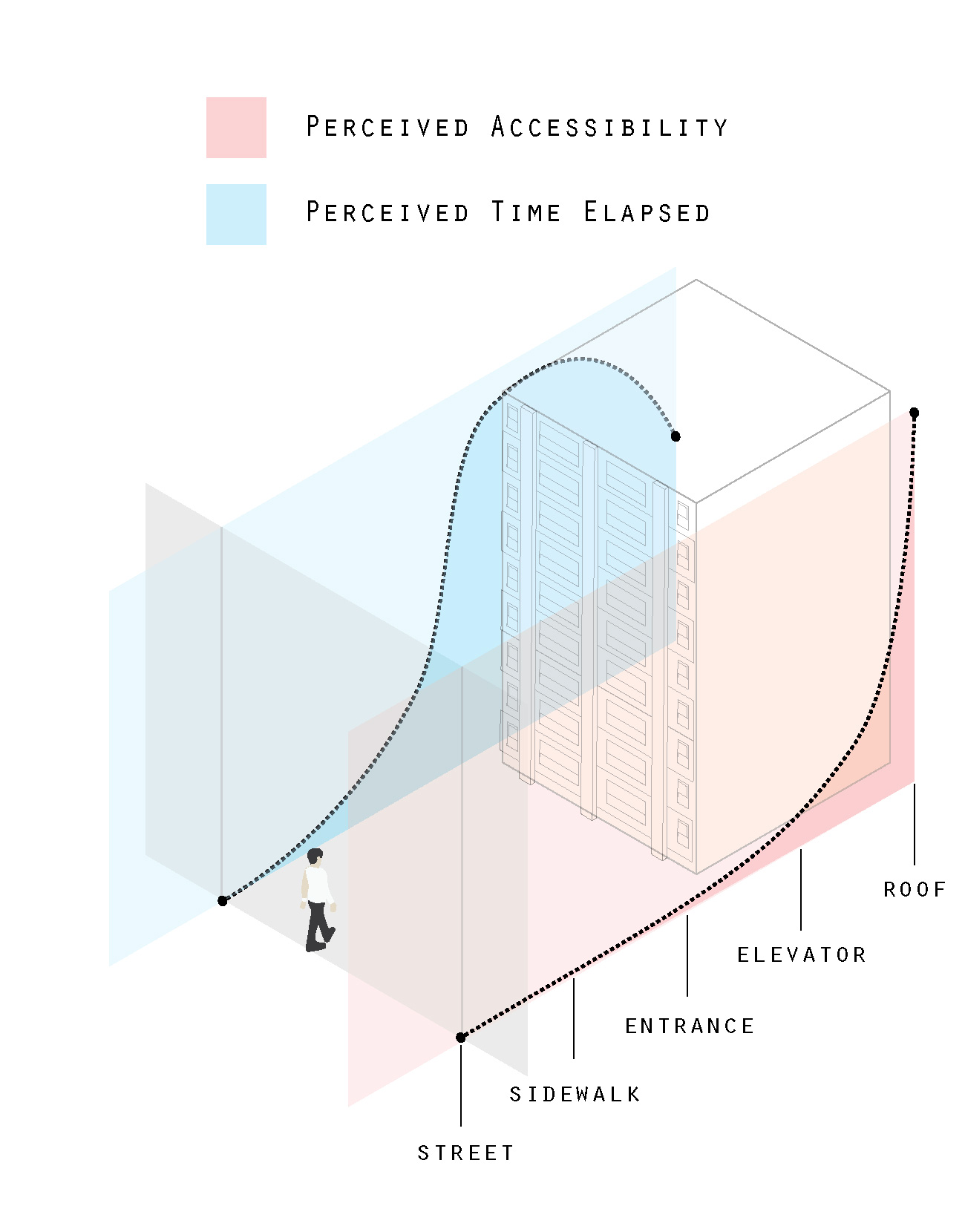 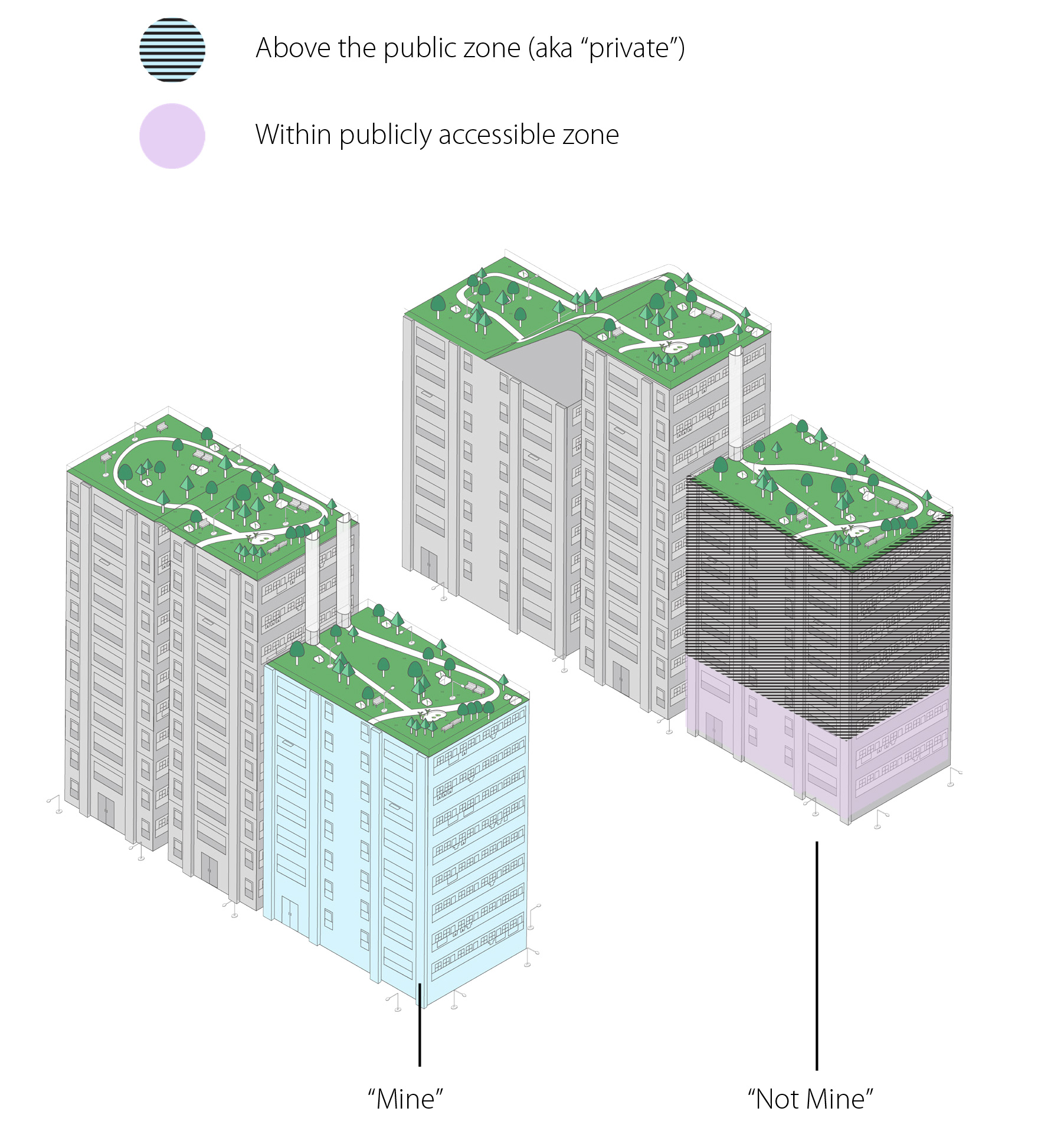 Signs & Awareness
Interviewees were not aware of the existence of these green spaces. There was also a lack of signage to guide the public to the spaces.
Spatial Discontinuity
Research has shown that our brain tends to dislike vertical movements as it appears to require more effort. Due to this illusion, we become less tempted to move vertically.
Public v/s Private
The location of the spaces above the 2nd floor lead people to perceive them as private due to common residential regulations. 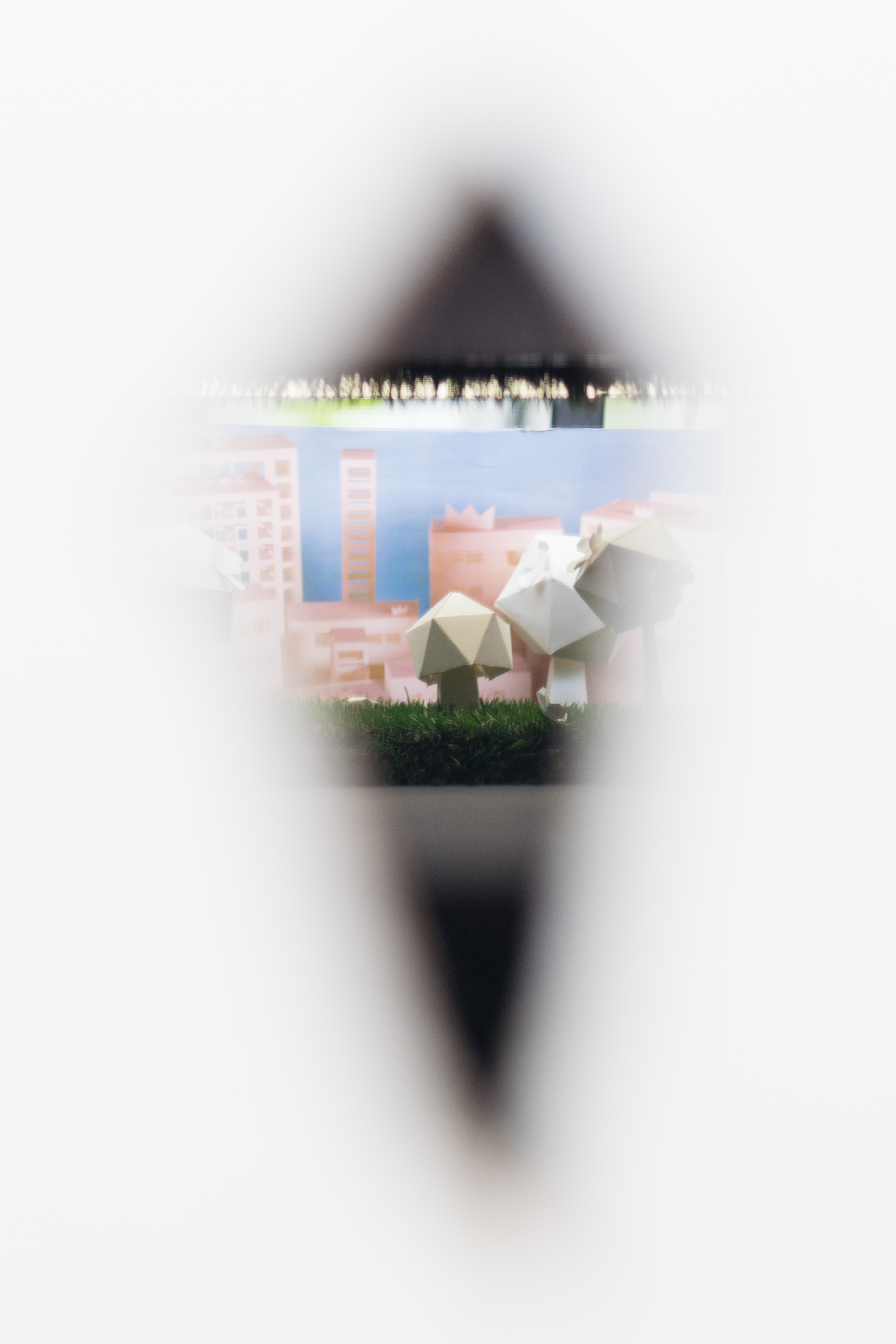 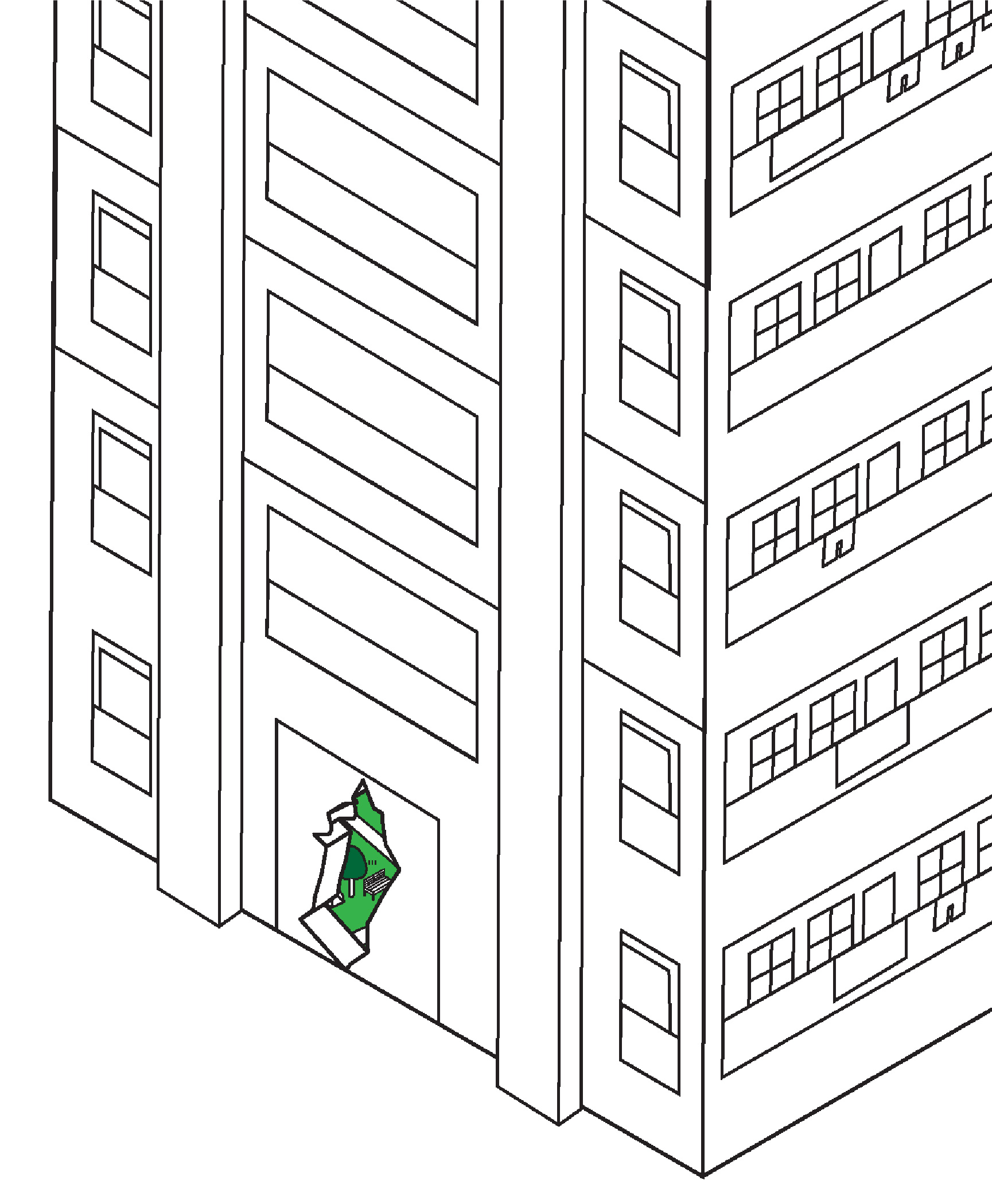 TEARING THE CITY FABRIC
To reduce the space between the roof and the ground, a periscope-like solution was used. This will be in the form of cracks in buildings, showing to people the roof gardens and sky terraces above them. 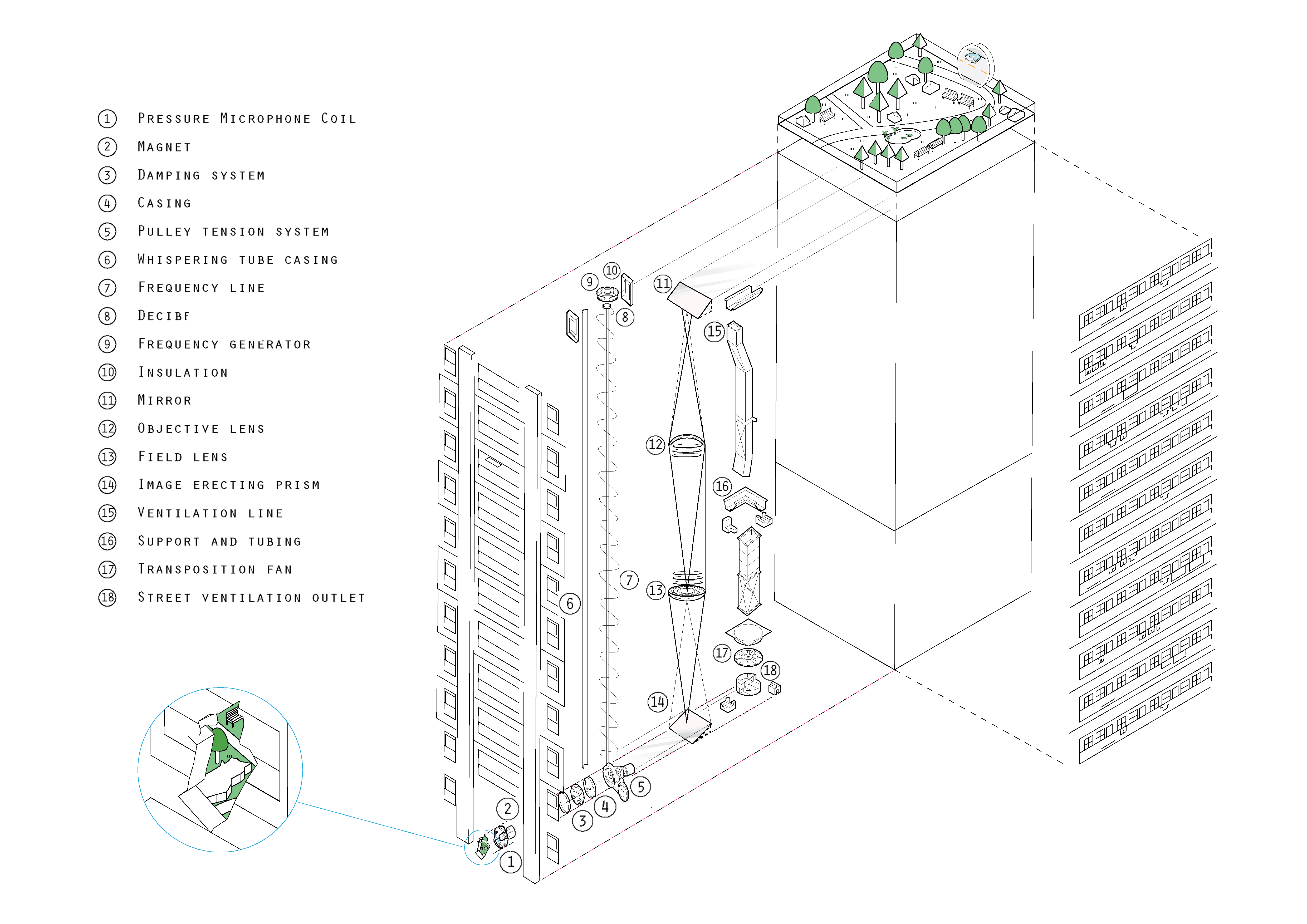 A SENSORIAL EXPERIENCE
The system is intended to be immersive, involving sight, sound and smell. An analog mechanism was used to makes the separated space feel immediately present. 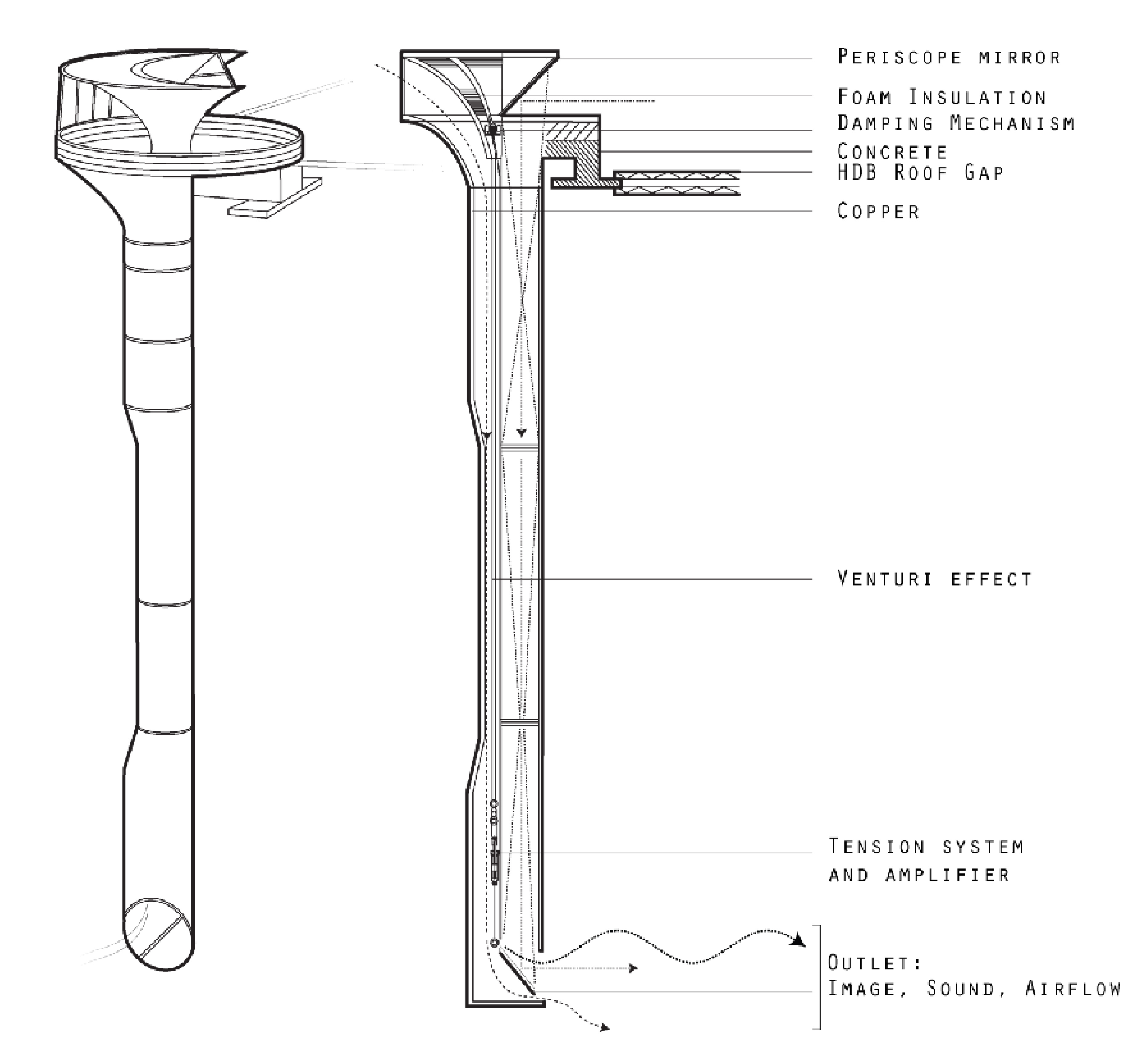 INTEGRATION INTO EXISTING INFRASTRUCTURE
To generate traffic to the existing vertical green spaces, an external structure could be retrofitted to existing buildings. The design locks into the ventilation gap of HBD roofs and balances its weight using a concrete hook. 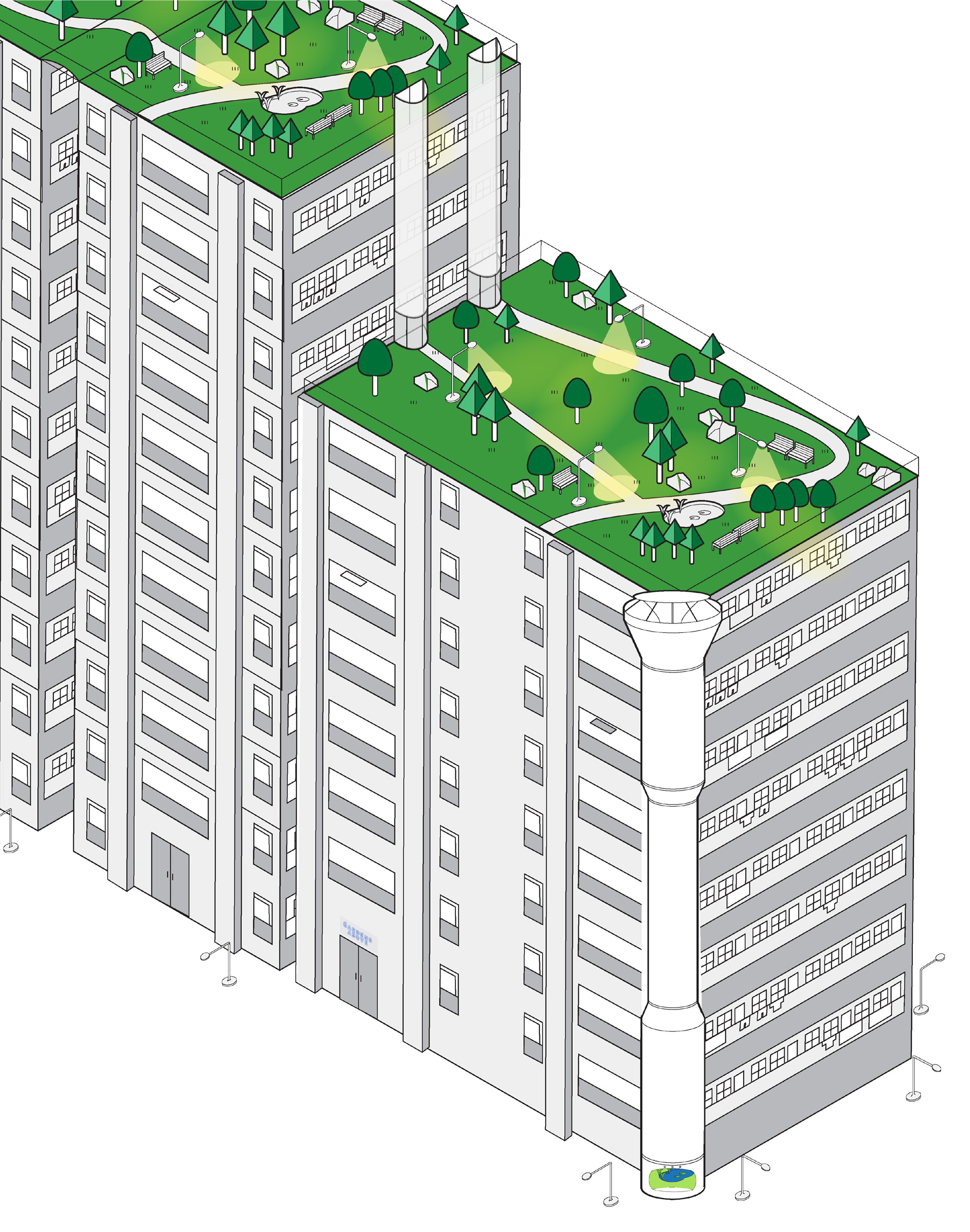 BEAUTIFULLY AGED MATERIAL
Copper was chosen for the piping material for its weather and corrosion resistance, light weight, cheap cost, and patina over time. 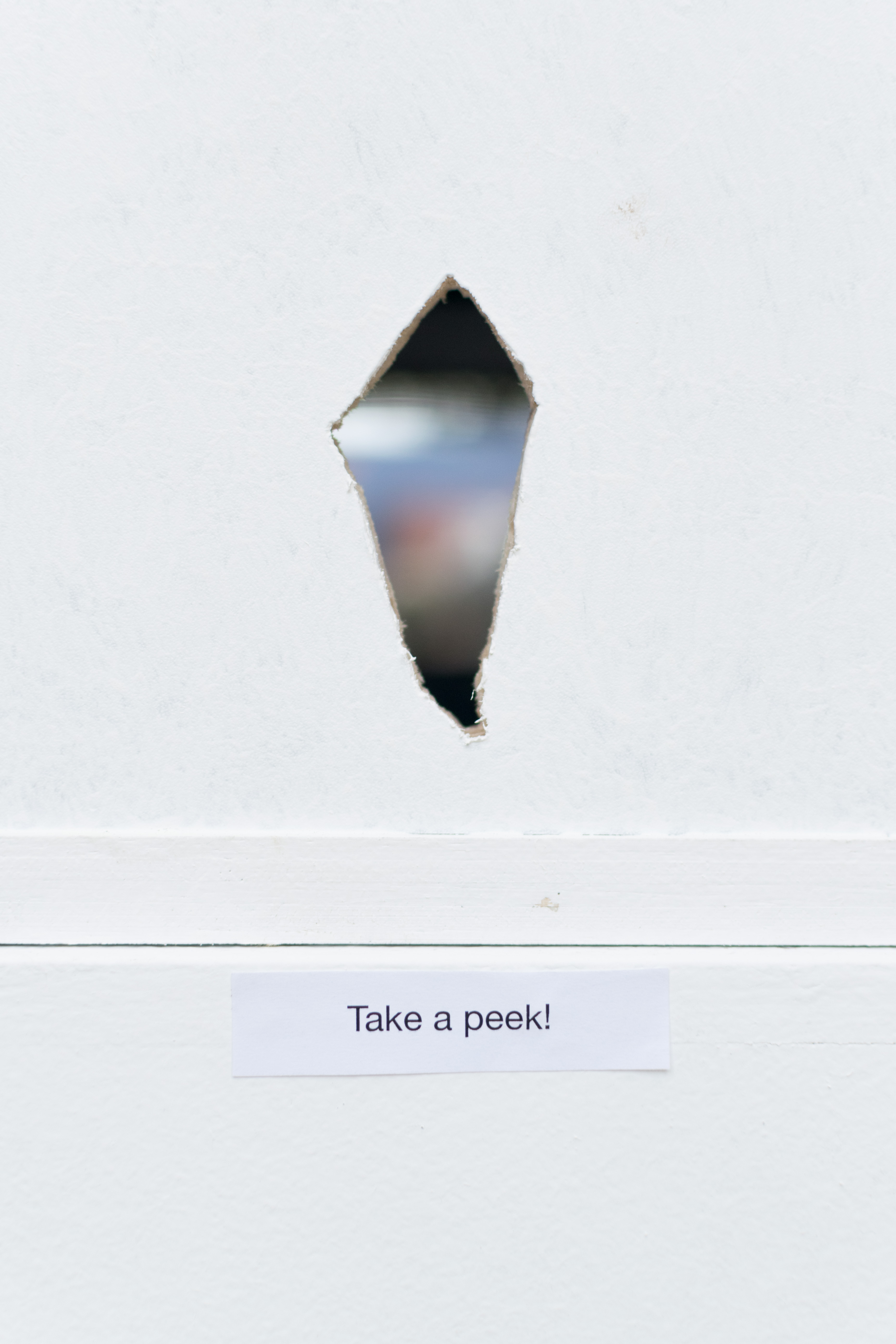 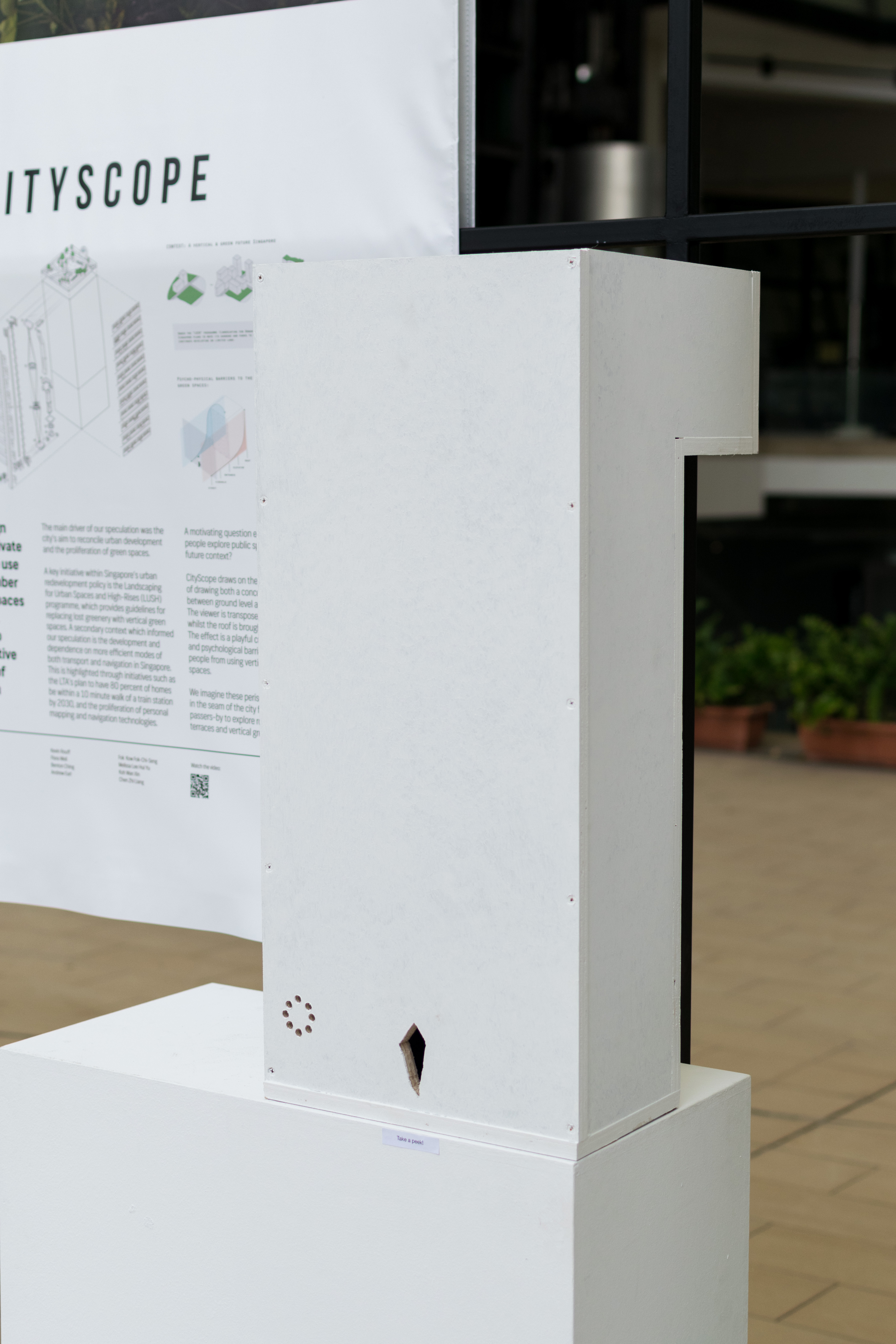 PROOF OF CONCEPT
A small-scale model of the periscope was made to allow the public to experience the concept.