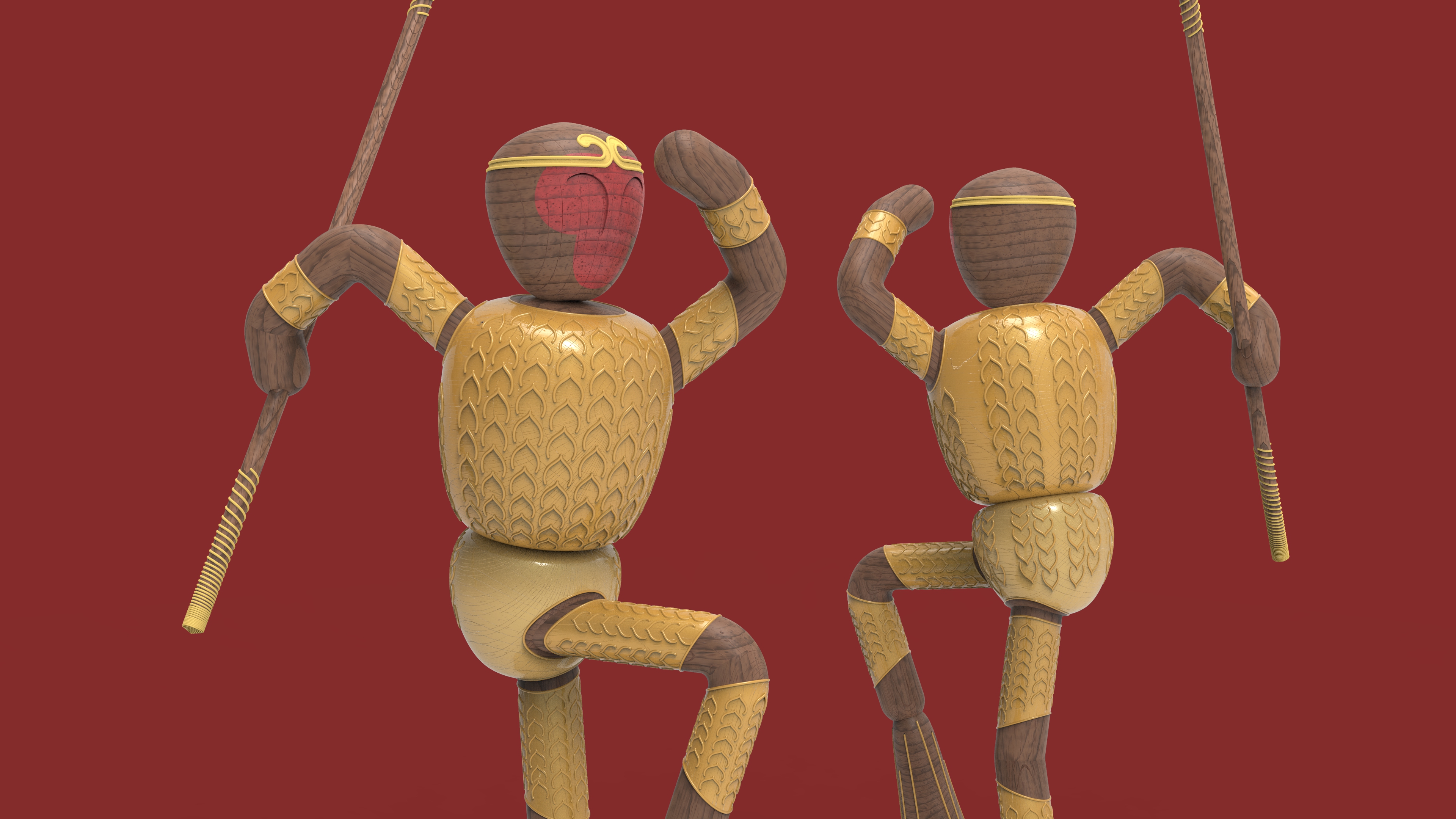 NEO MONKEY KING
The Neo Monkey King is a contemporary redesign of the Monkey King, representing the deity as a protective figure for his worshipers by fighting of any incoming evil spirits. In an attempt to appeal to an international audience, a minimalist design was chosen, focusing on displaying the essential aspects of the deity.
Dimensions
W 80 x L 80 x H 212 mm
Material
White porcelain slip, White glaze
Year of production
2020 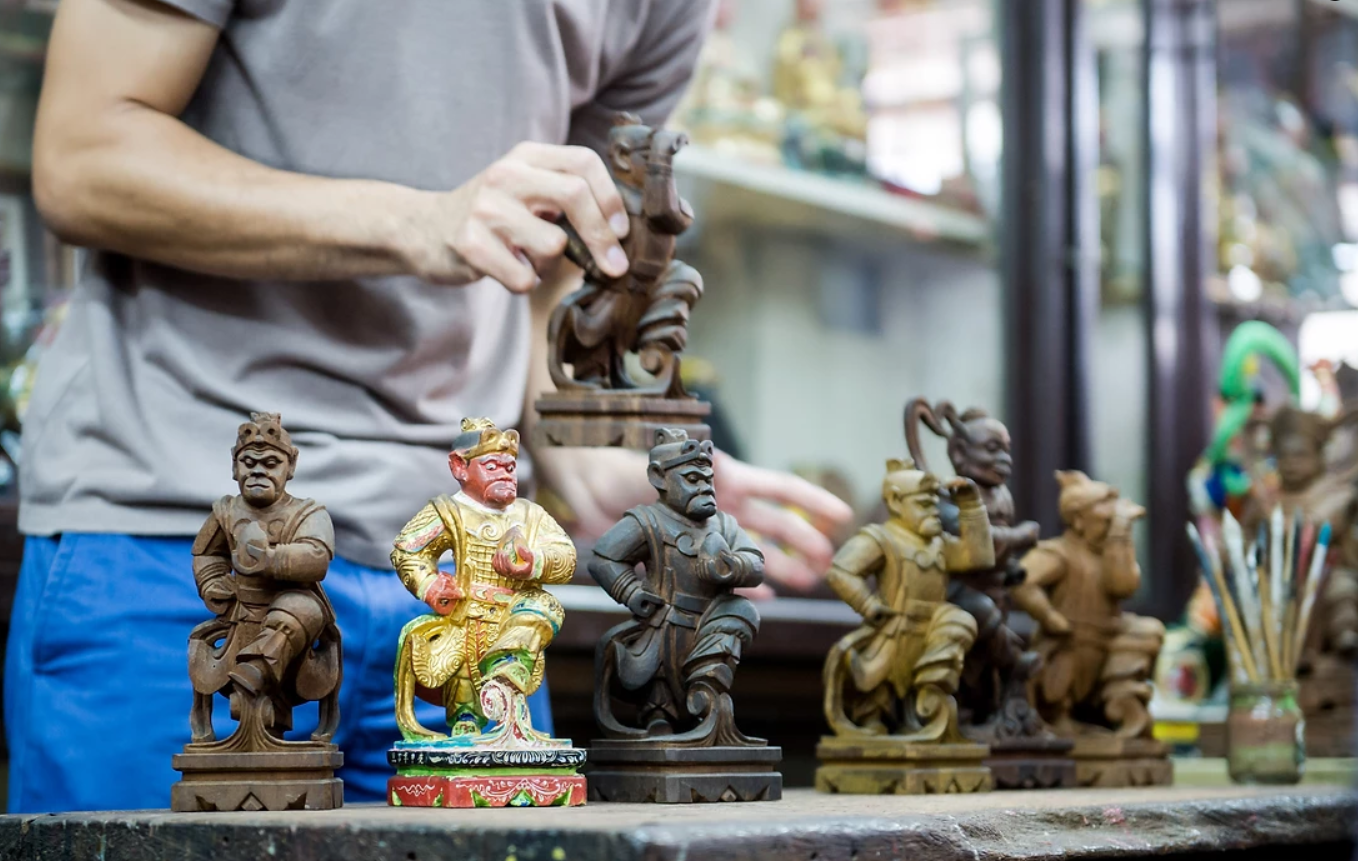 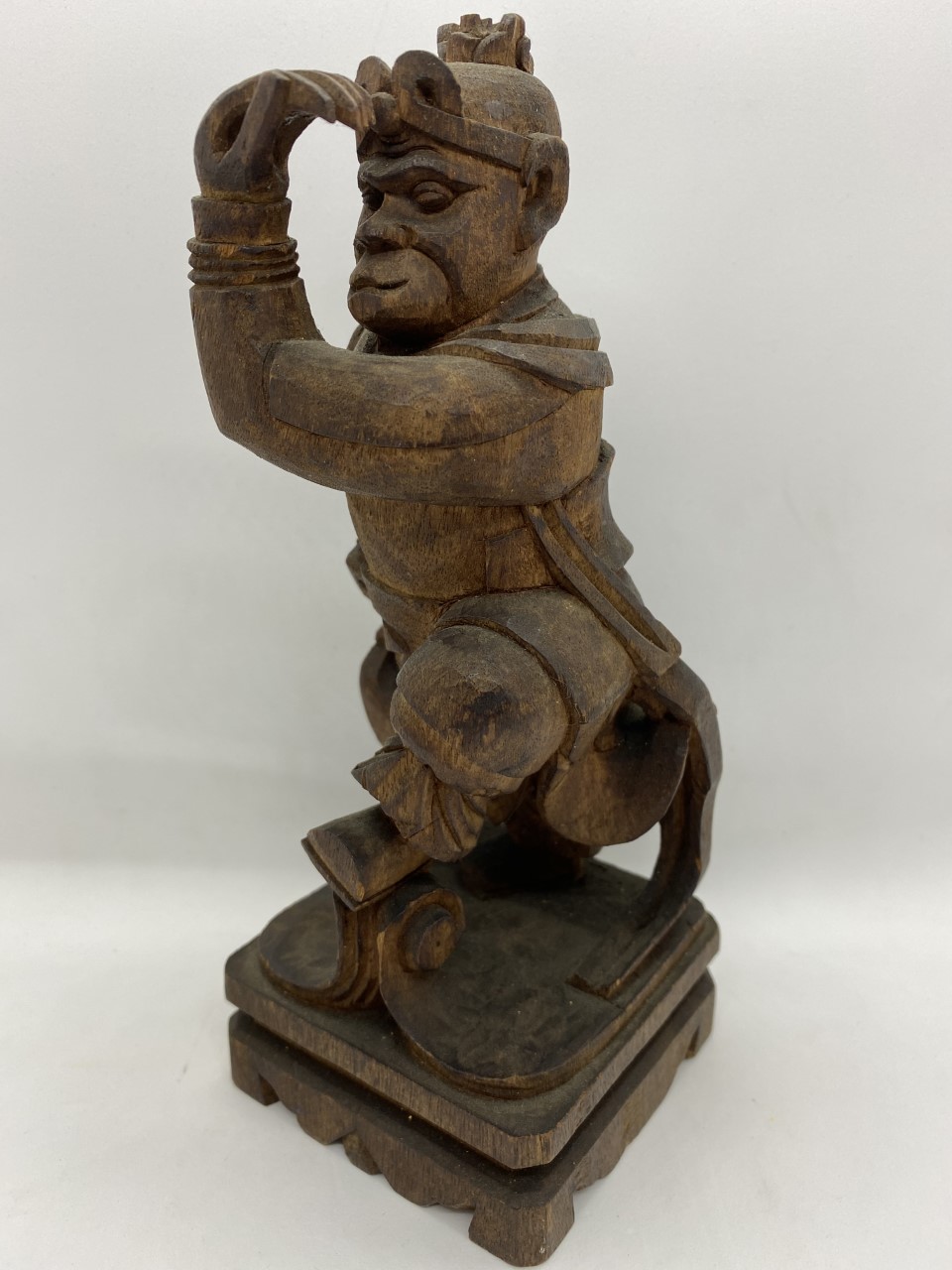 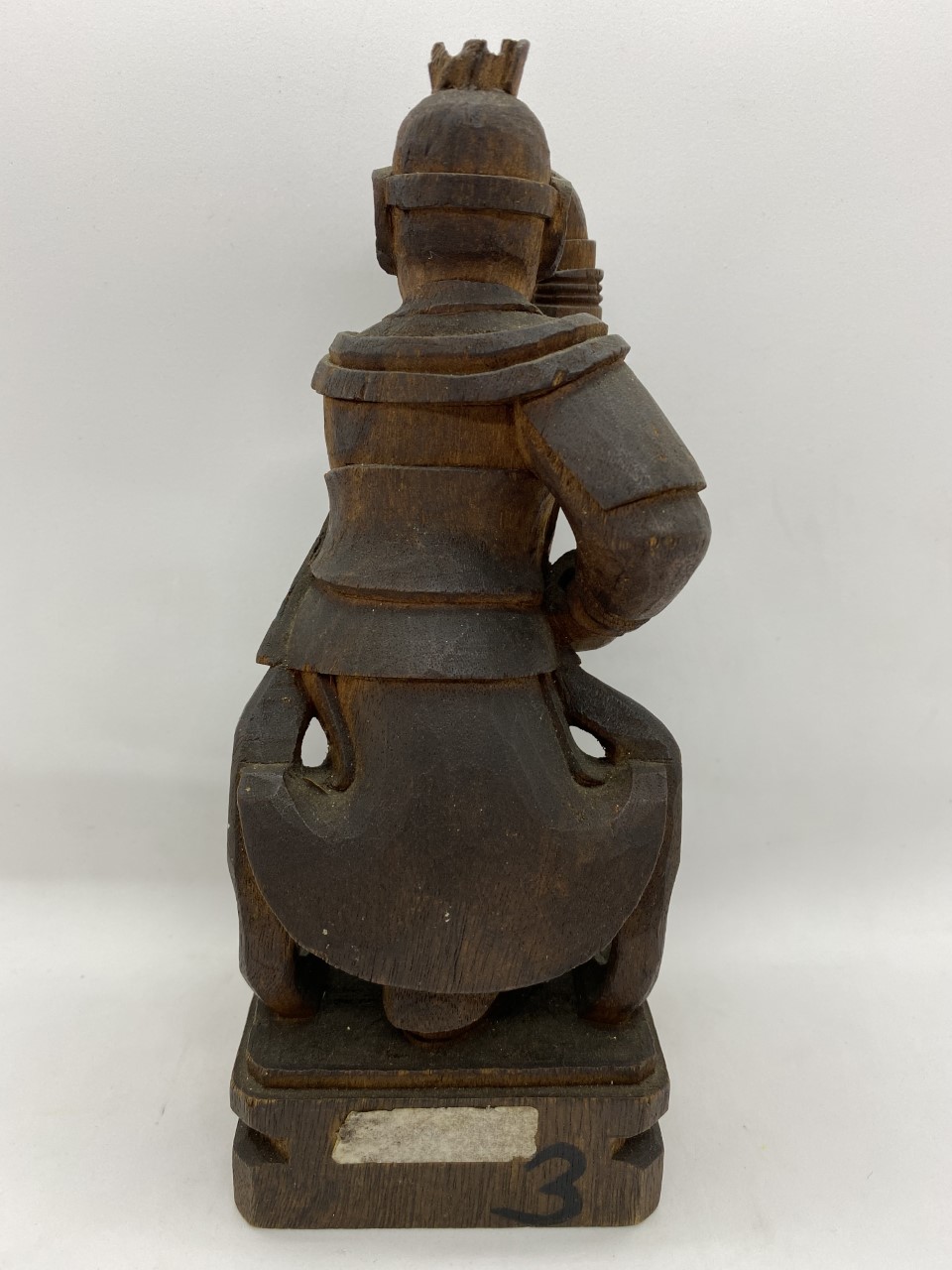 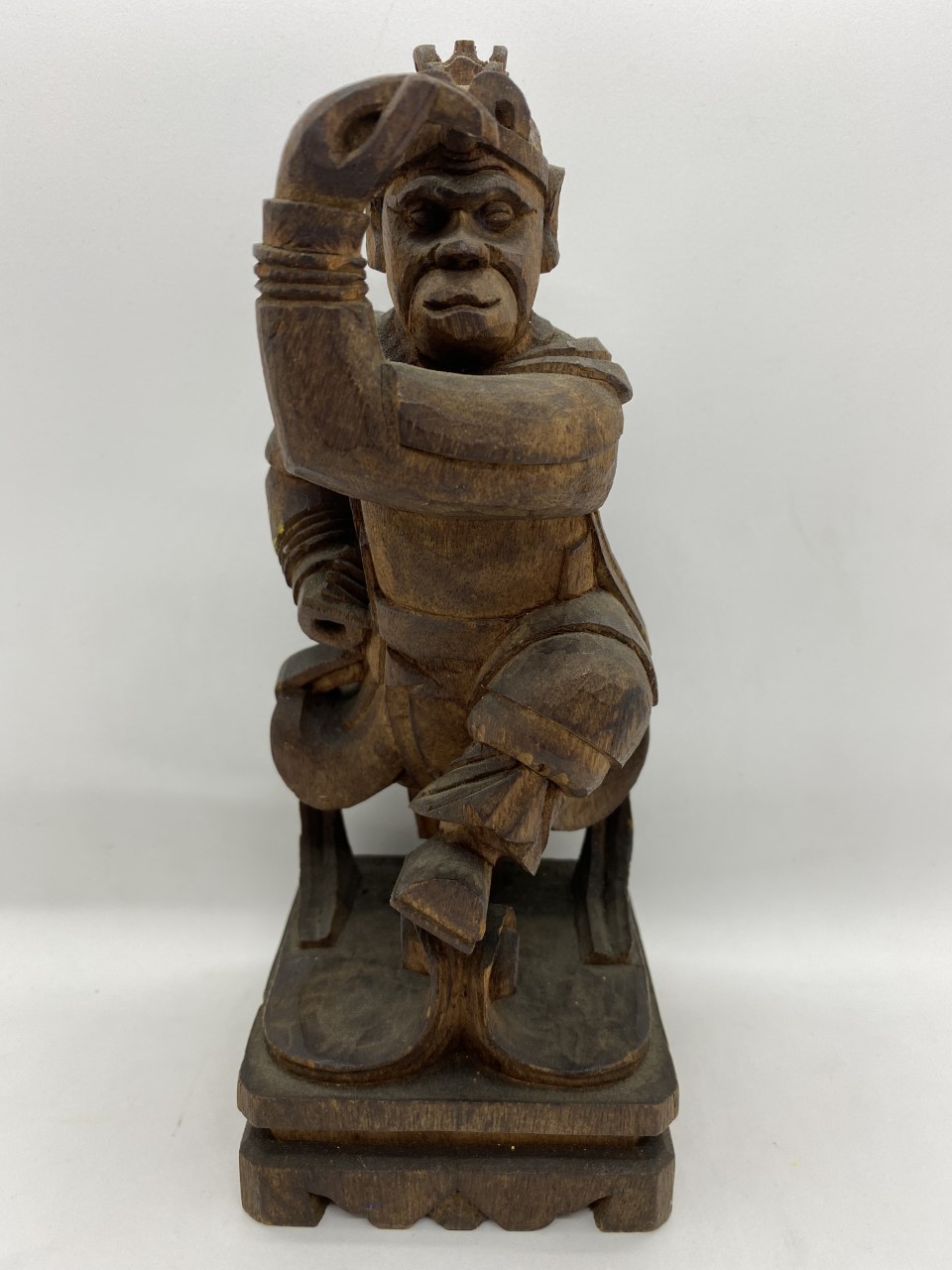 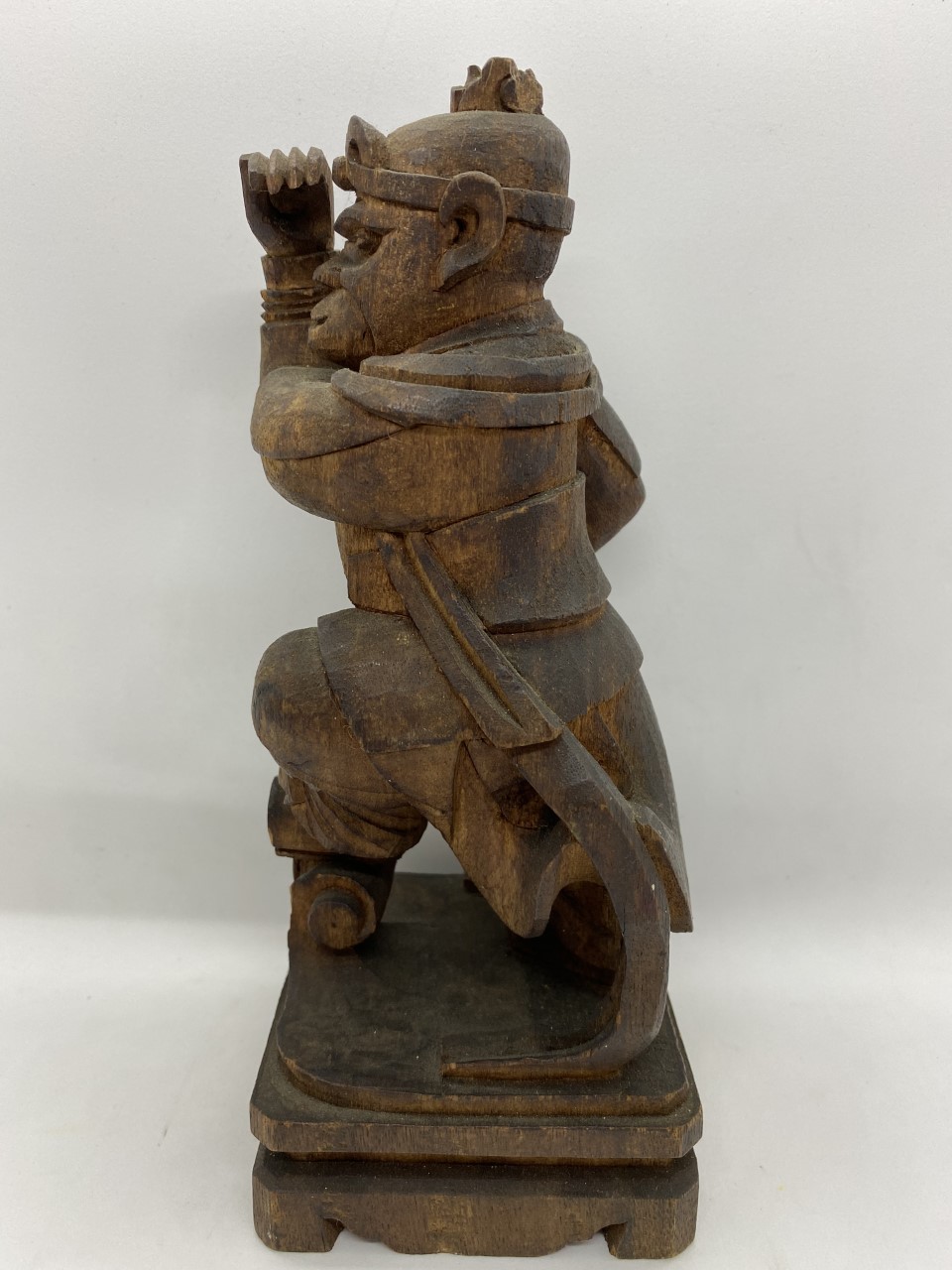 REVITALISING A 124-YEAR-OLD TAOIST EFFIGY-MAKING SHOP
As part of the initiative to revitalize Say Tian Hng Buddha shop, a competition to redesign the Monkey King was launched. The new Monkey King should express the story or values embodied by the deity in new exciting ways so that non-Chinese audiences around the world can appreciate them. 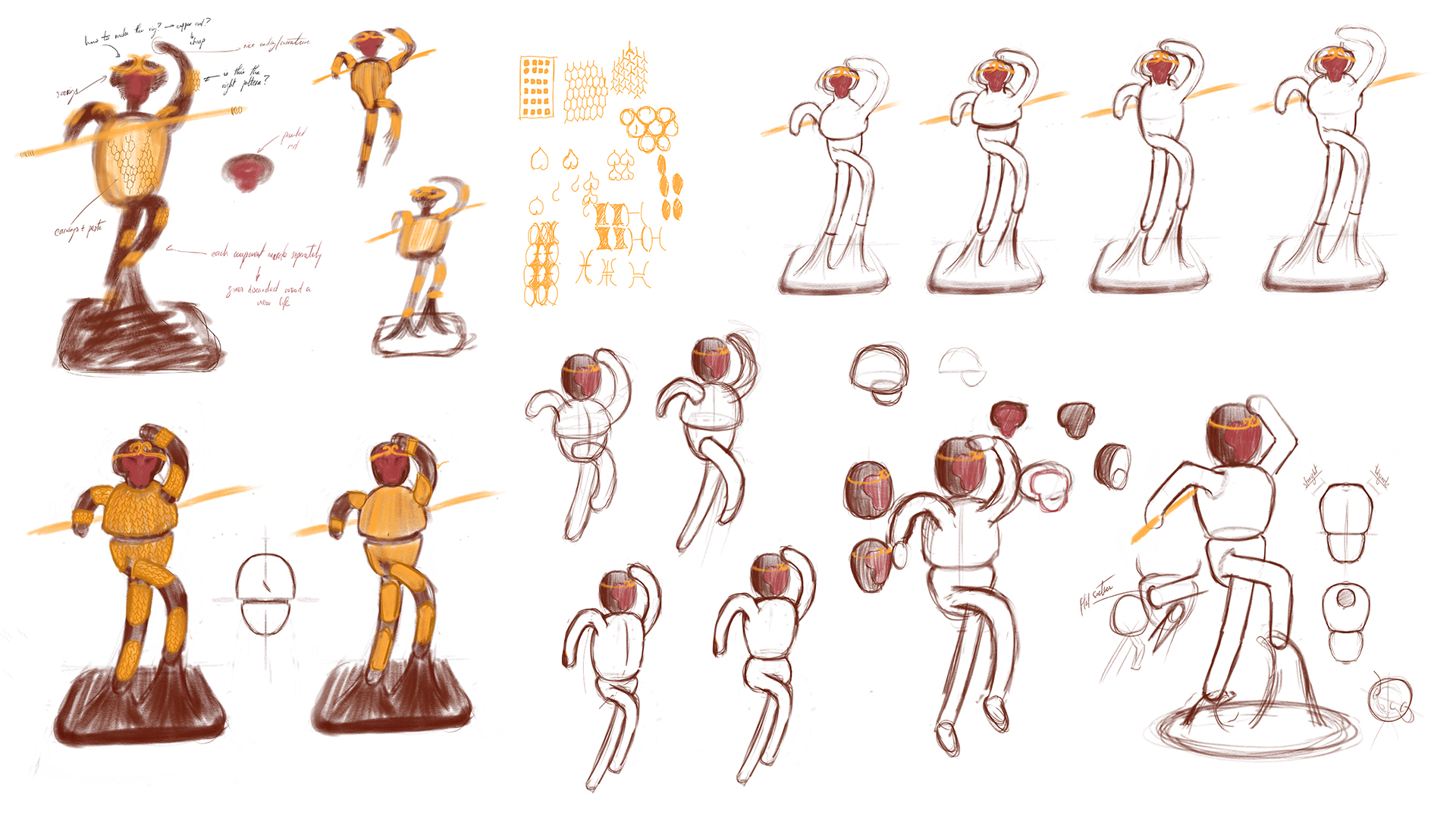 A CONTEMPORARY RE-INTERPRETATION
Instead of being carved from a single block of wood, the new design consists of simple geometric forms, crafted by wood turning. Colour is used sparingly, only to highlight the details of the deity. To showcase the expertise of Say Tian Hng Buddha Shop, the reliefs on the figure are made using their special dough. 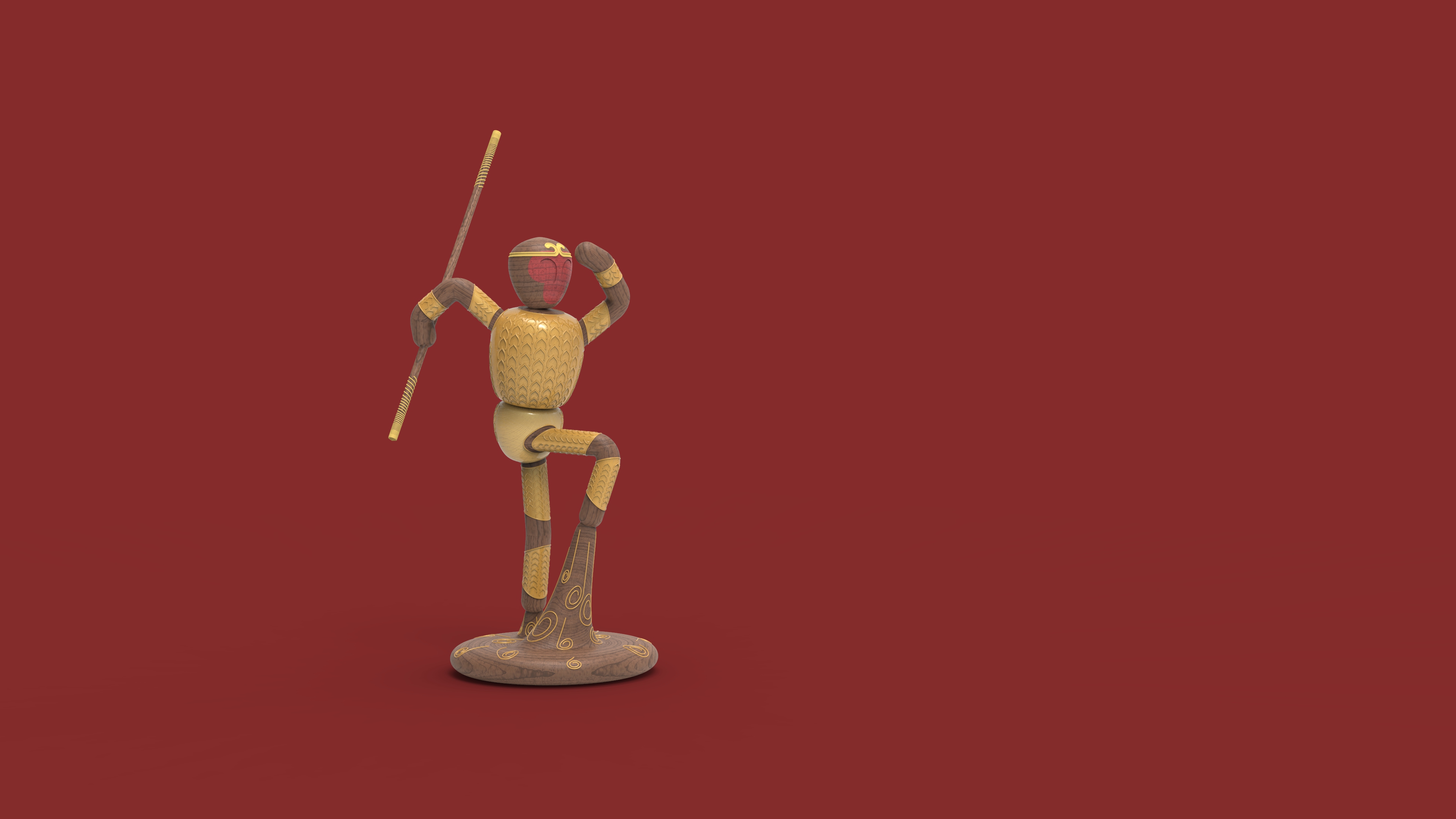 PLAYFUL AND REBELLIOUS
Being a monkey by nature, Monkey King has an inherent playful, and sometimes rebellious, side. This is shown through the dynamic pose and rounded design.A migraine-inducing crown is also present on his head and was used to discipline him during his journey to the west (India). 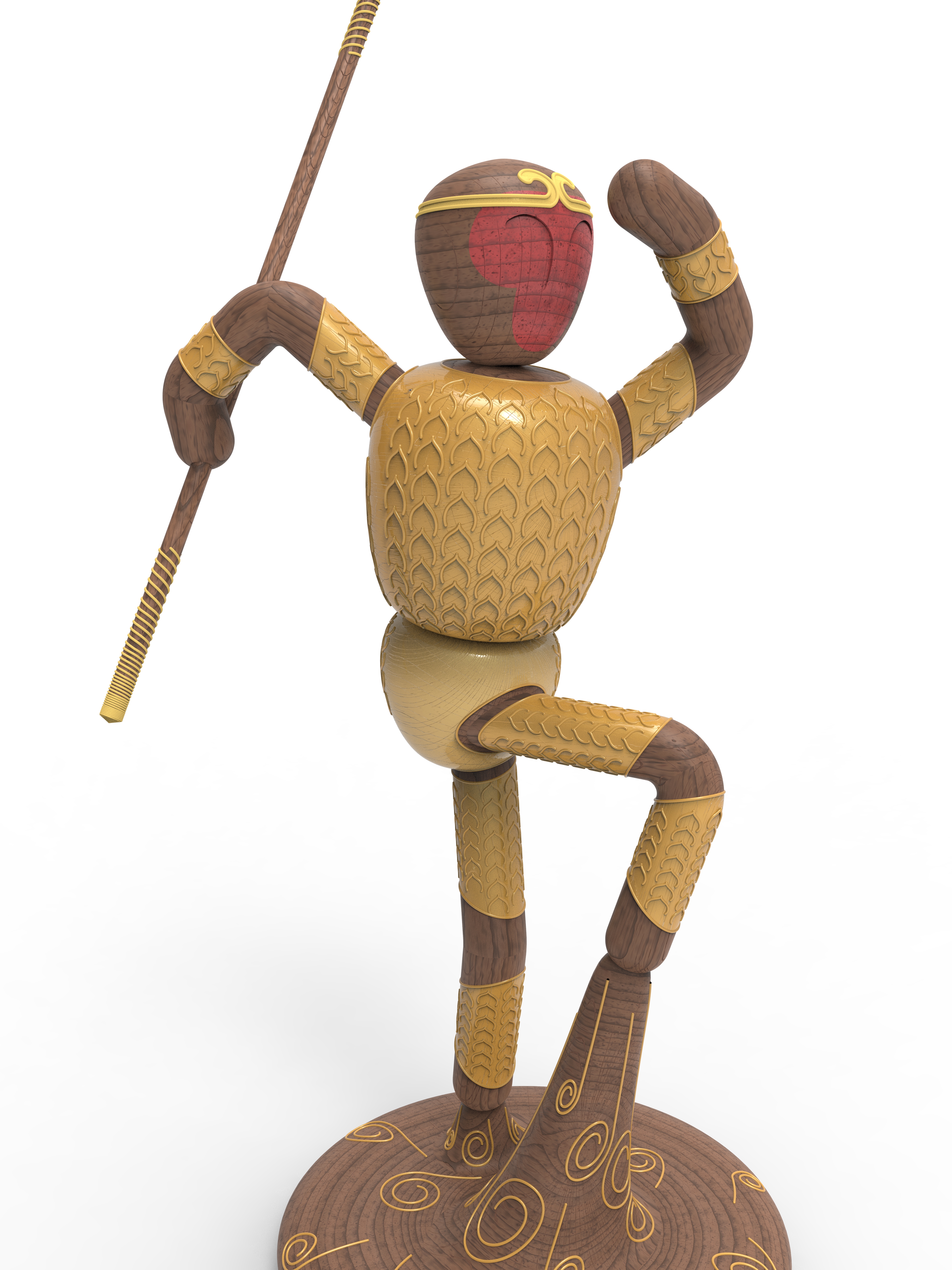 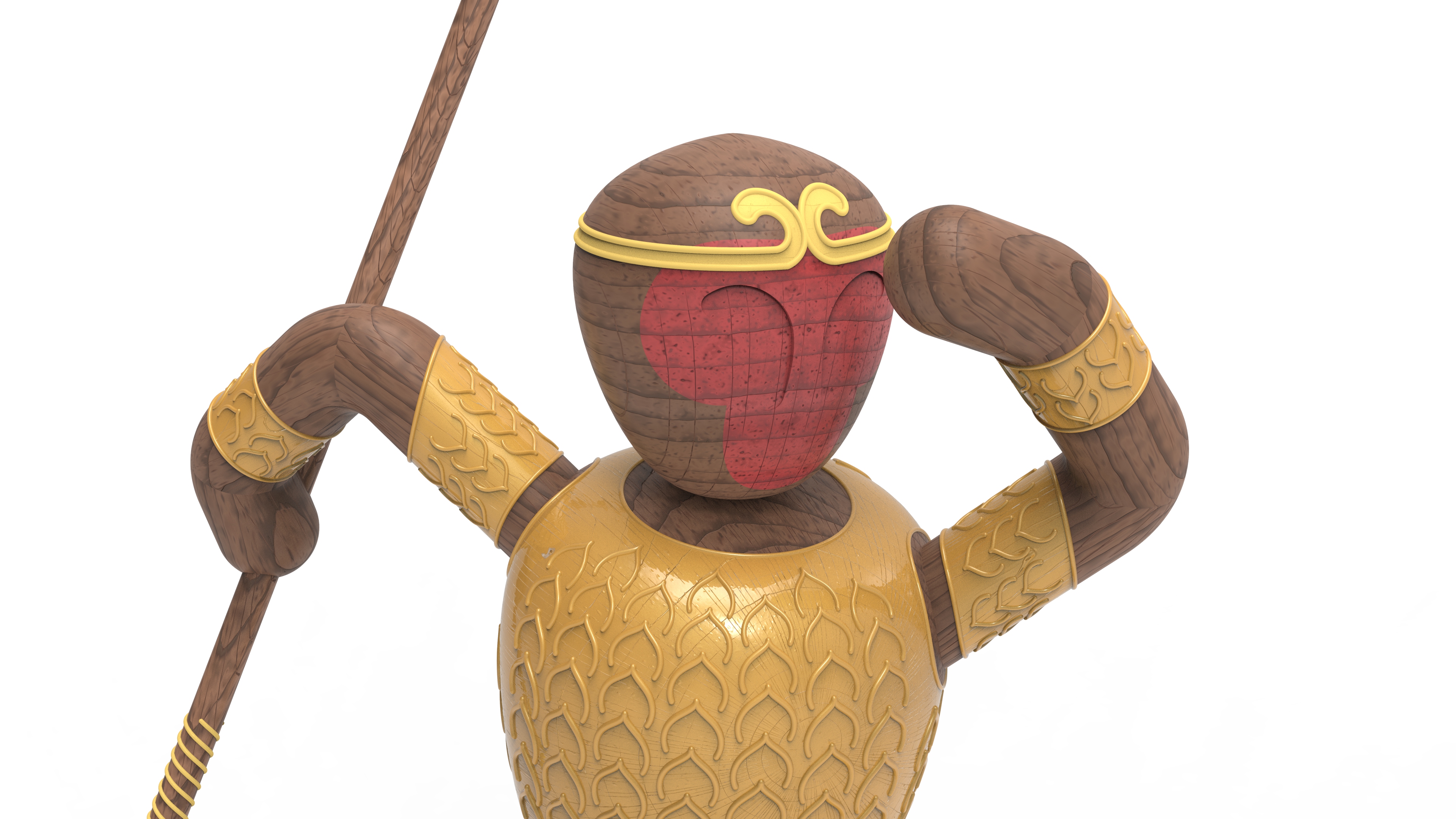 AN IMMORTAL MIGHTY WARRIOR
The full-body armour on Monkey King symbolises his immense strength as a warrior. The pattern on the armour represents rows of peaches, hinting to him rising above the state of immortality after eating a great amount of peaches from the Garden of Peaches of Immortality. 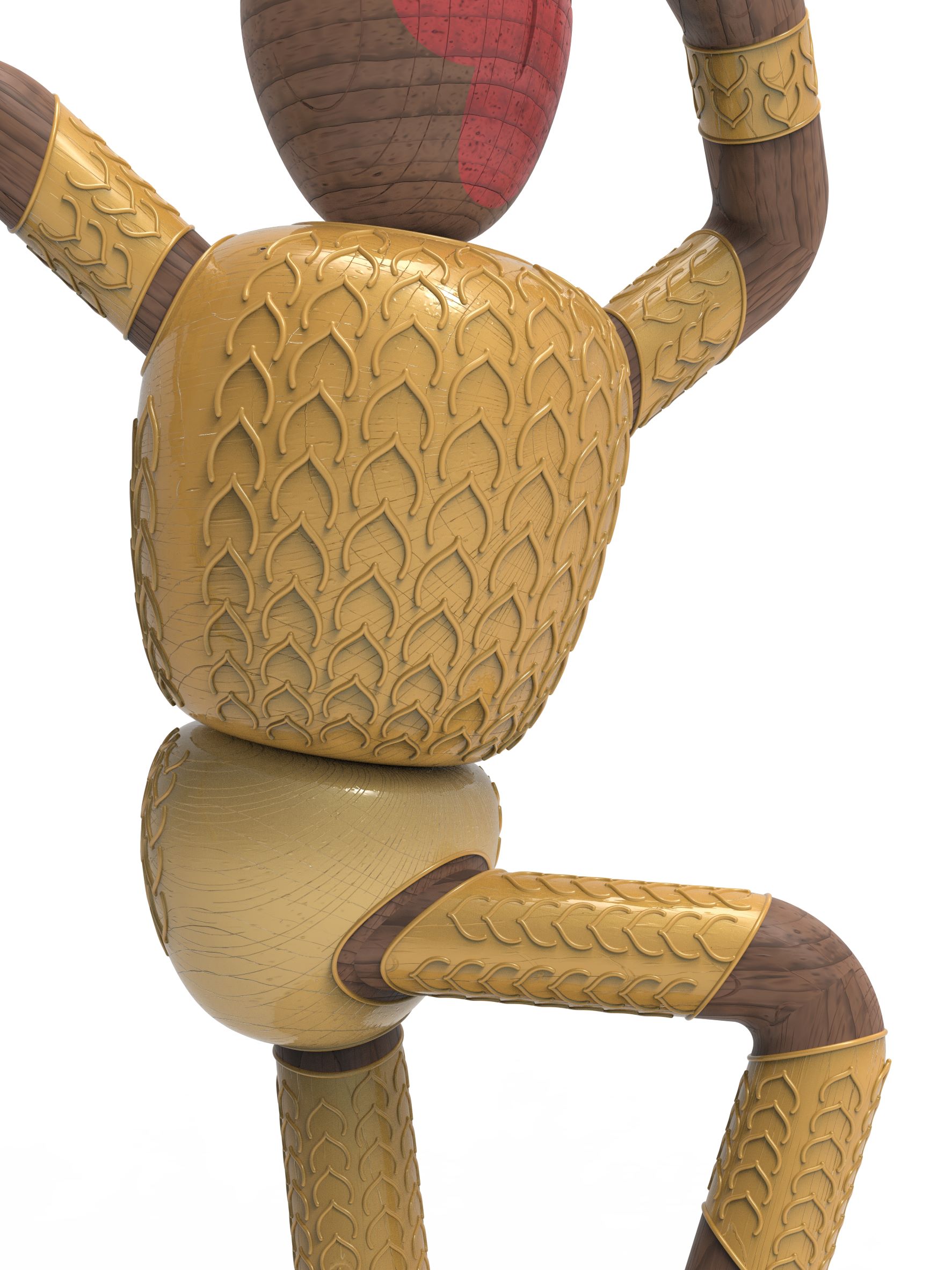 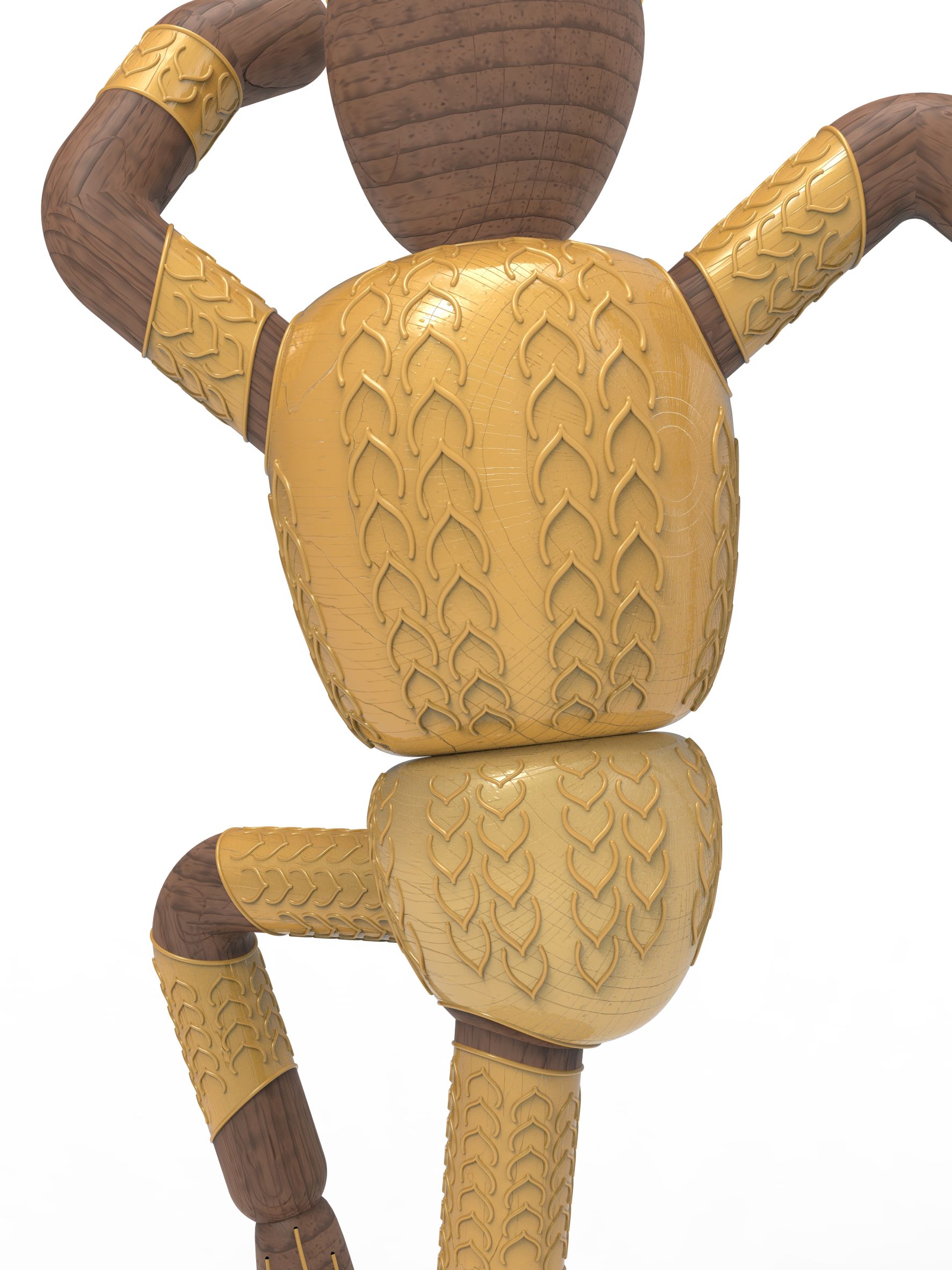 8000KG MAGIC ROD
He holds a rod which features a spiral design, suggesting its origin as a pillar from a Dragon Kings palace. 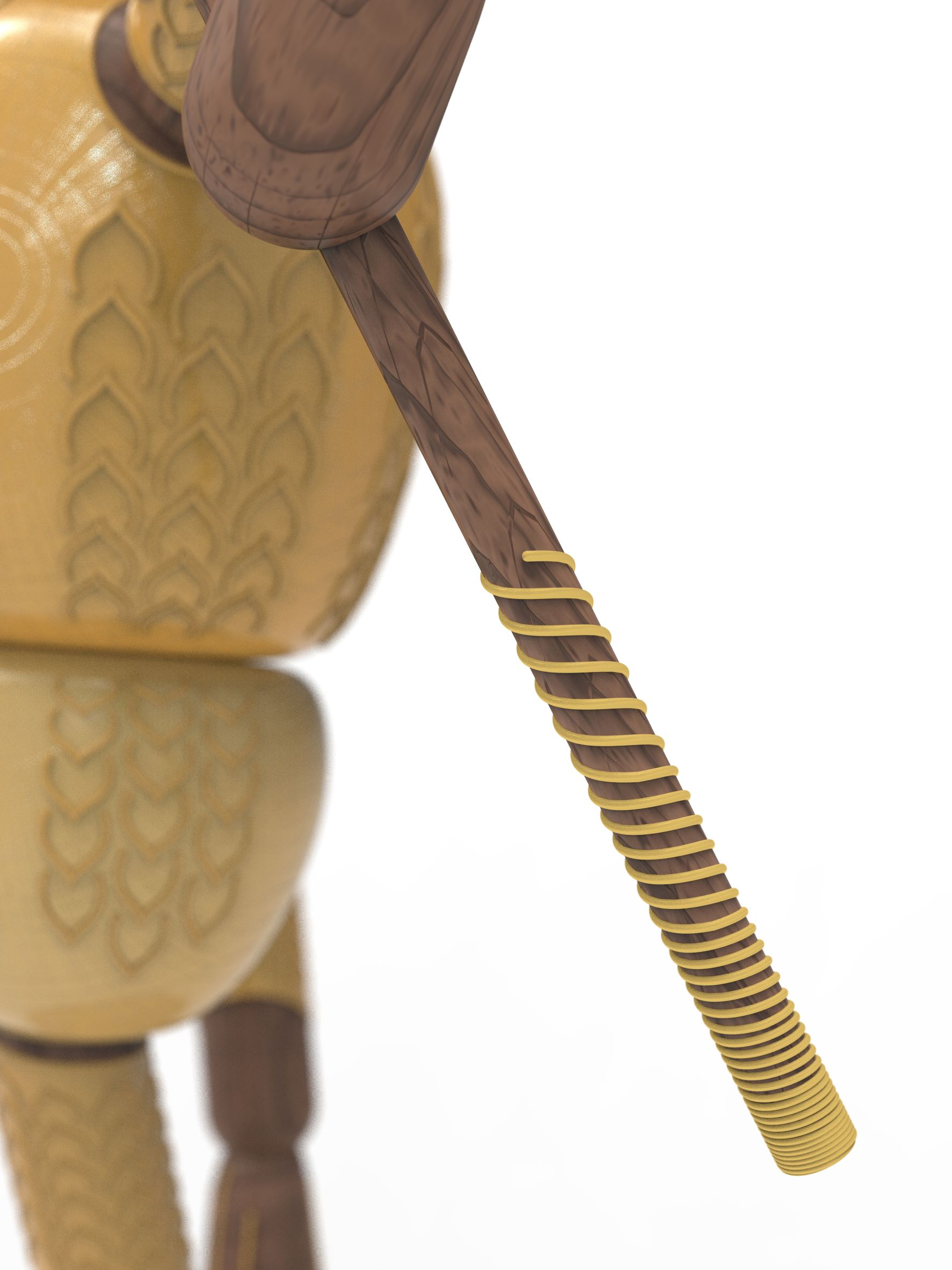 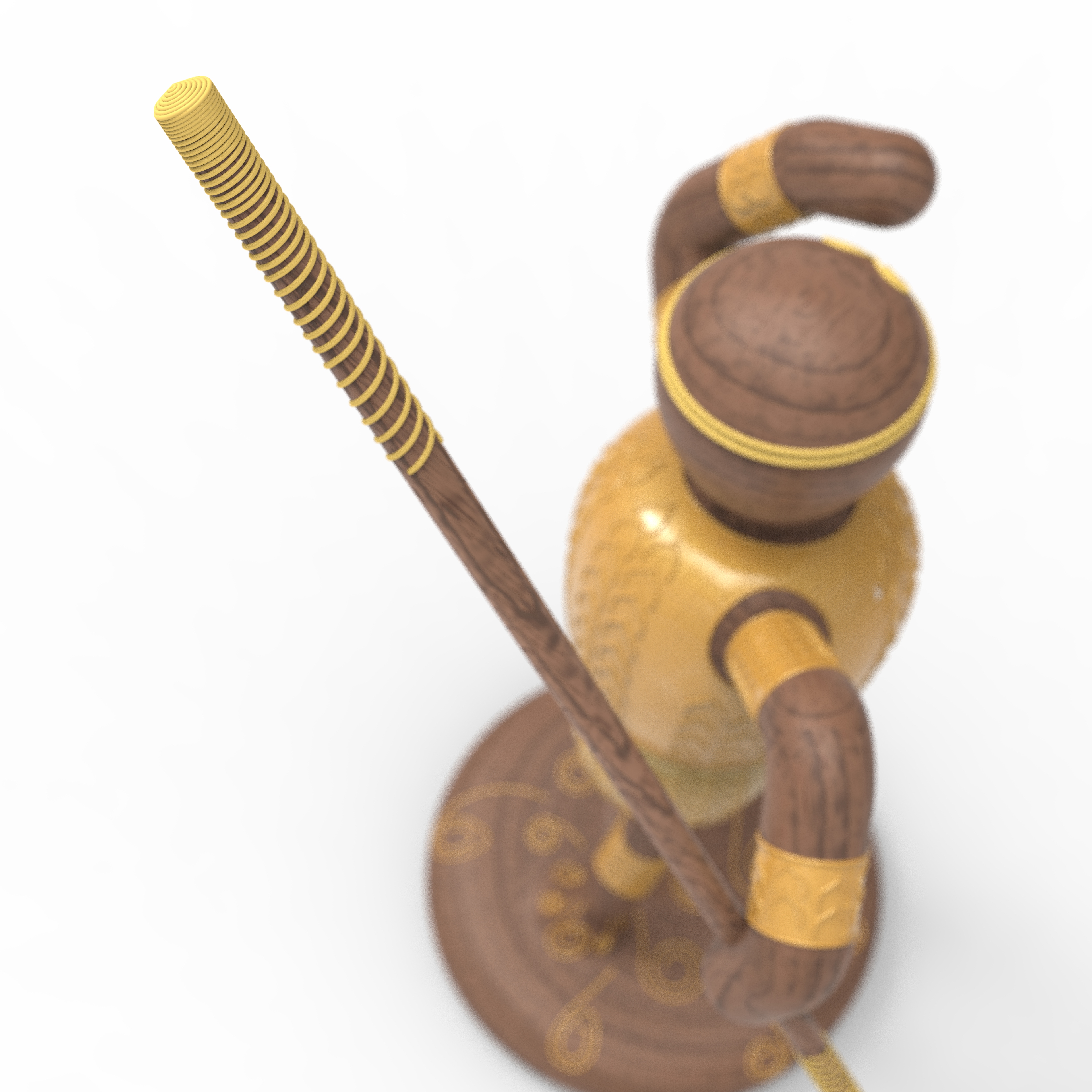 LOOKING FROM ABOVE
As a protector, the Monkey King jumps above the clouds in order to see any incoming evils from far far away. The base has a rounded edge to give it a sense of lightness and floating qualities, properties similar to clouds. 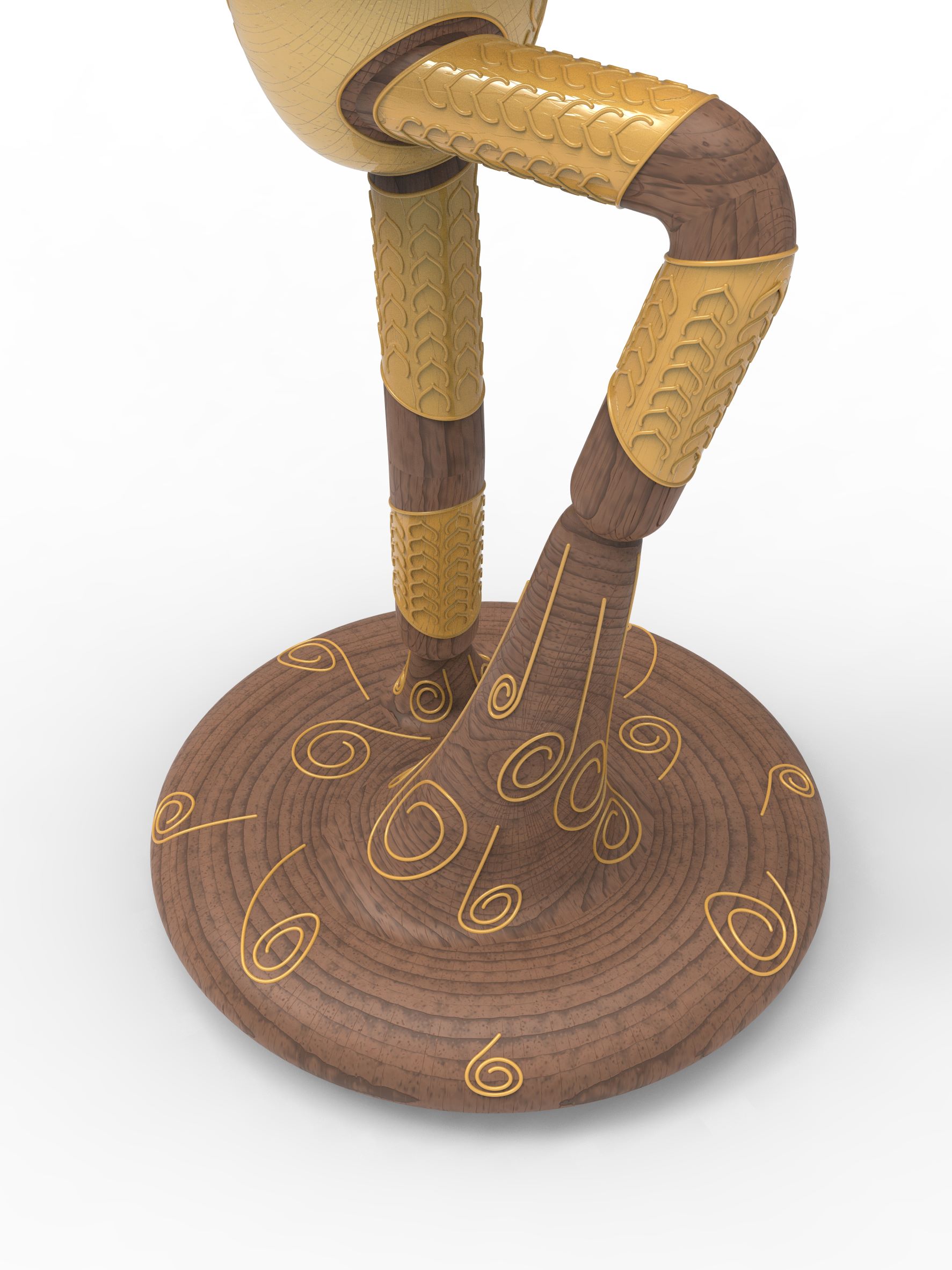 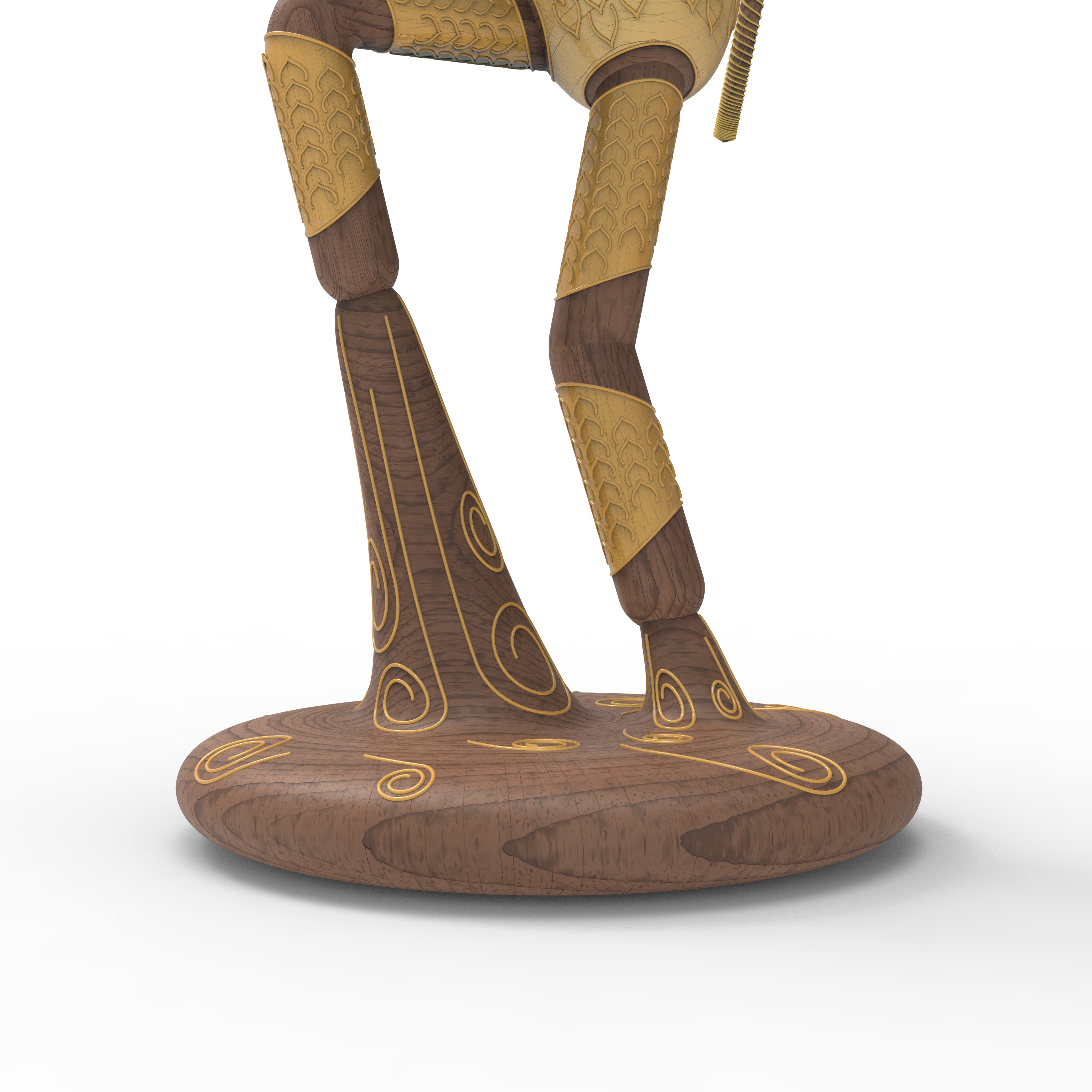 CONSTRUCTION PROCESS
Each part of the figure is made with a combination of wood turning and carving. Dowel joint is then used to connect them together. After assembly, gold paint is applied, followed by the special dough for the reliefs. 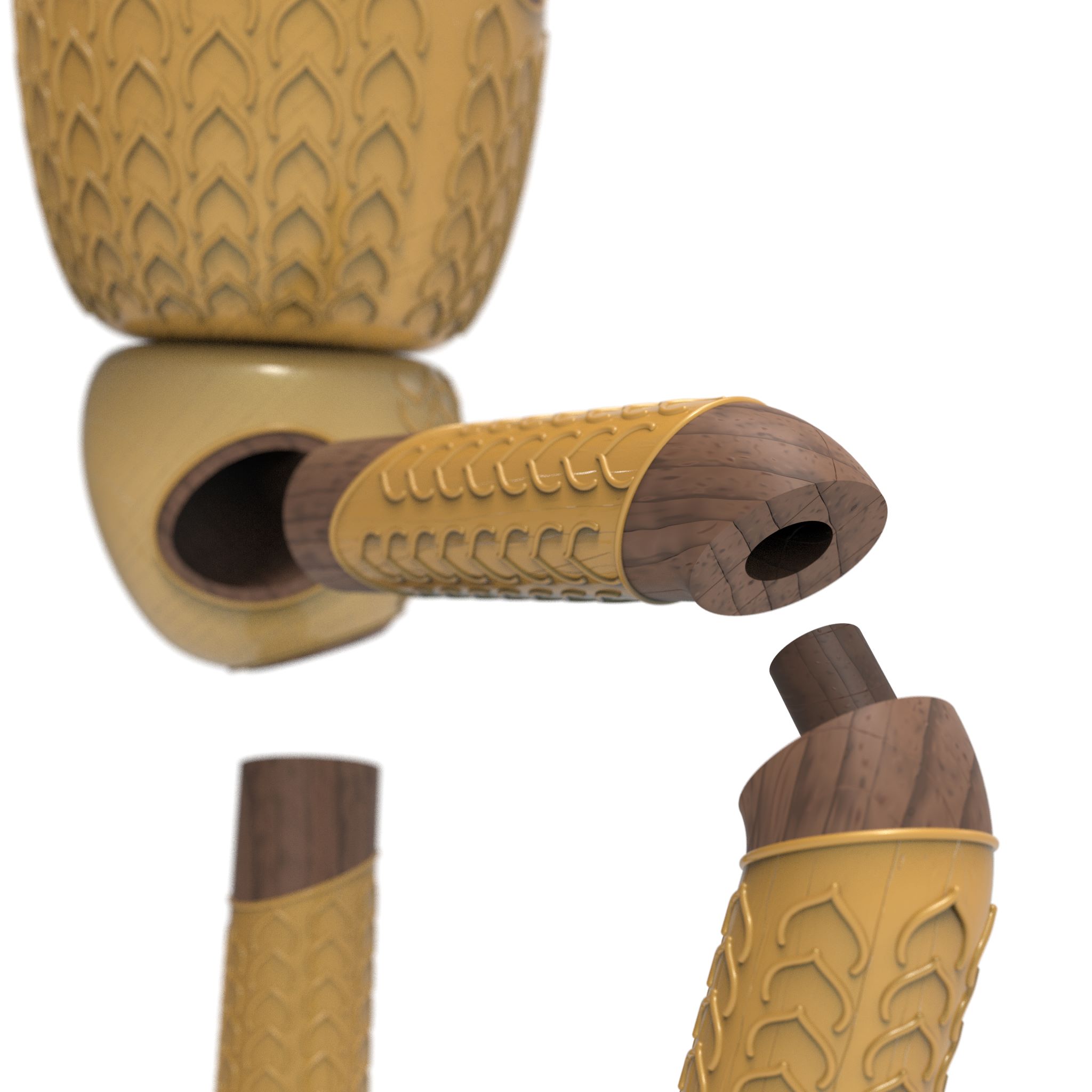 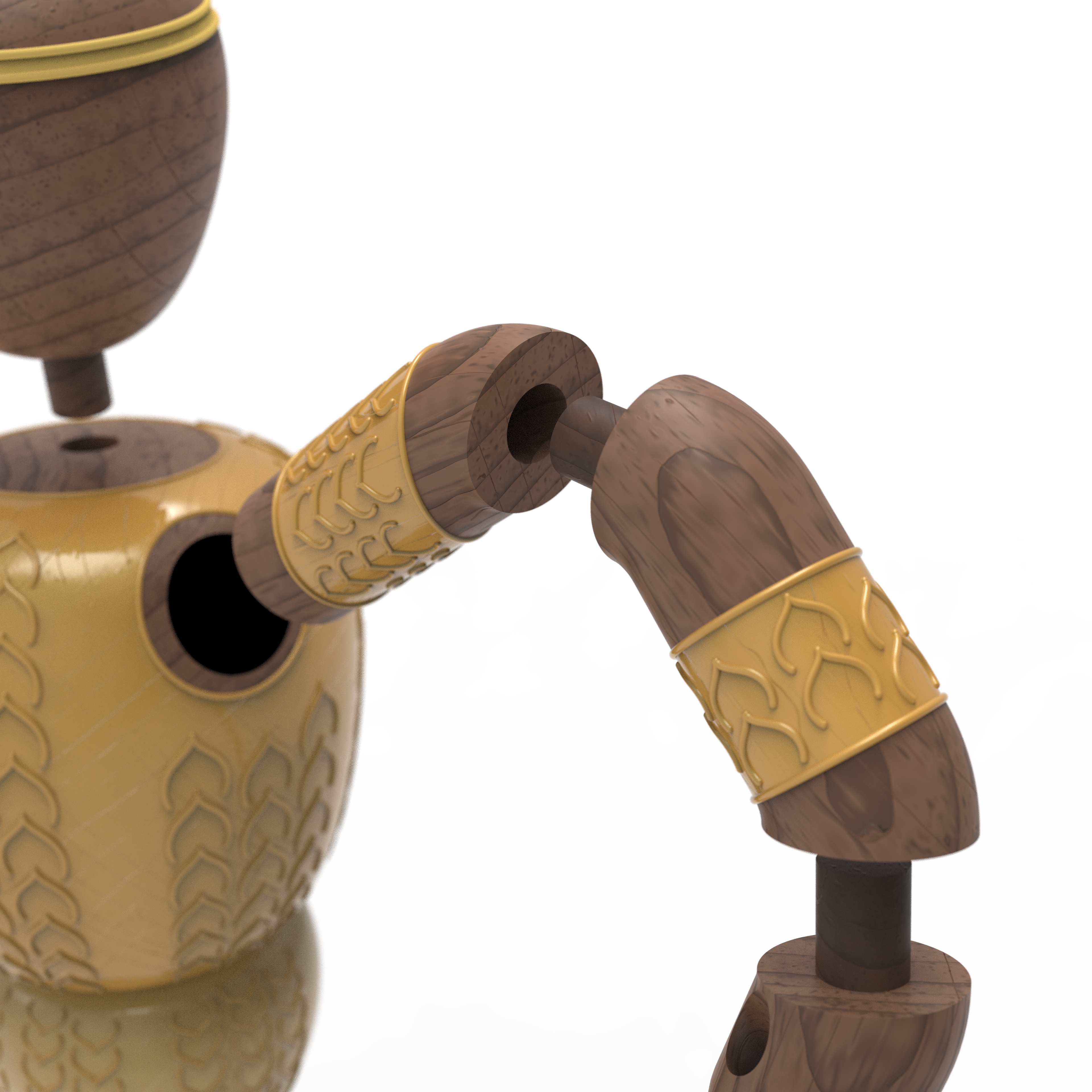 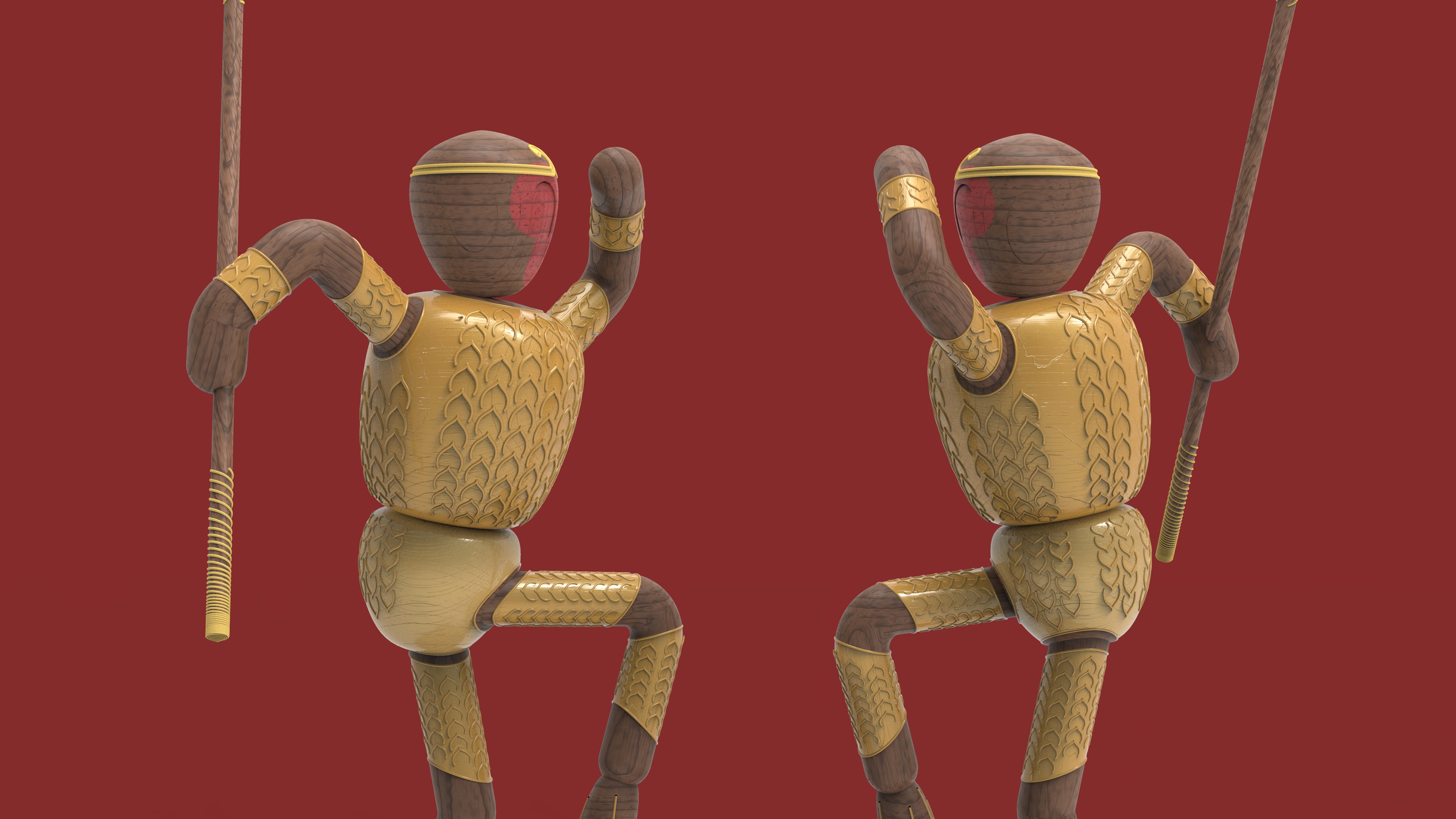 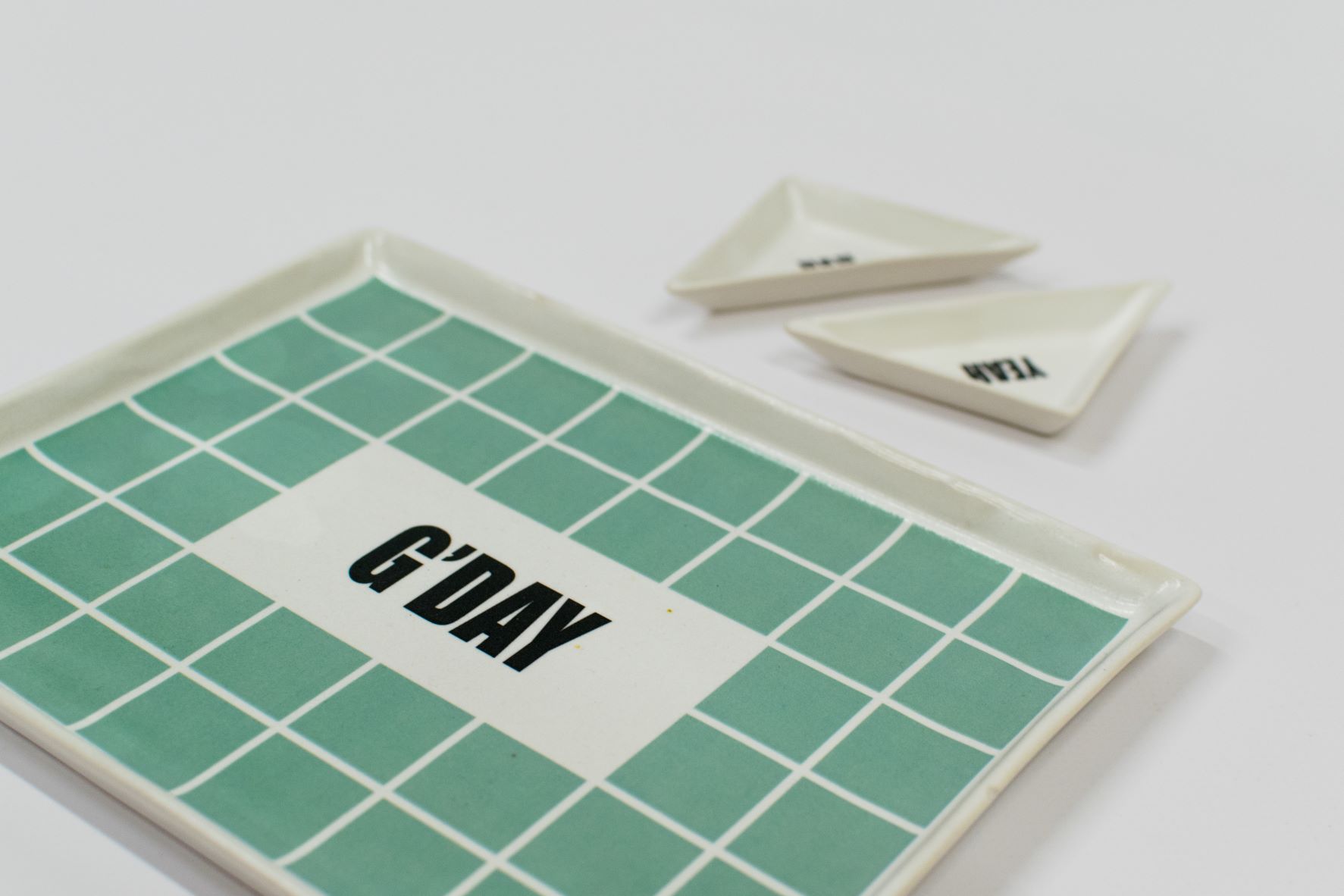